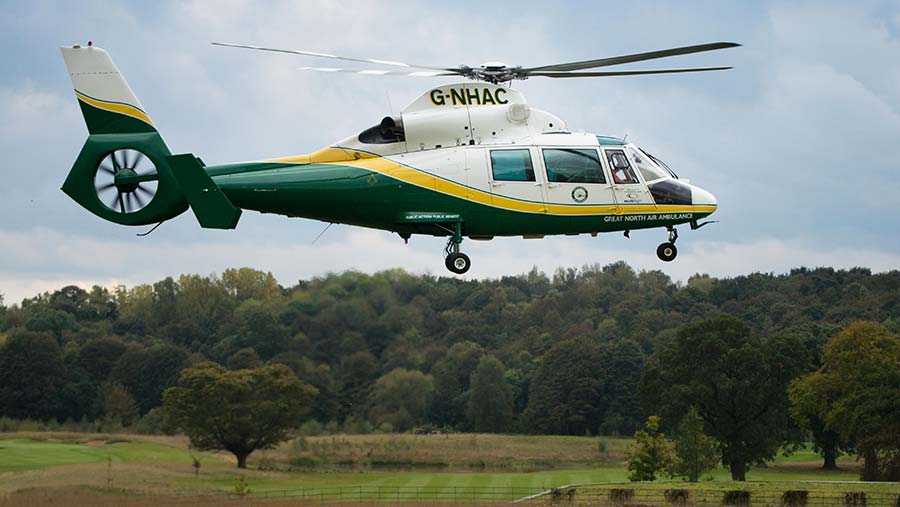 The death of a farmworker who was killed while baling straw is being treated as a “tragic accident”, police say.

The 51-year-old man, who has not been named, died following the accident on a farm in Staindrop, County Durham on Sunday (27 August).

Police, fire and ambulance crews, as well as a helicopter from the Great North Air Ambulance attended the scene.

Duty inspector at Durham Constabulary, Simon Gdaniec, told the Northern Echo that despite the best efforts of the emergency service teams, the man could not be saved.

“There’s been an occupational-cum-industrial accident on the farm and one chap has sadly lost his life,” he said.

“There is nothing suspicious from a policing point of view but we have notified the Health and Safety Executive (HSE) from a commercial workplace point of view.

“As far as the police are concerned it’s a tragic, tragic accident.”

A HSE spokeswoman said it was aware of the incident and was working with police to try to establish what happened.