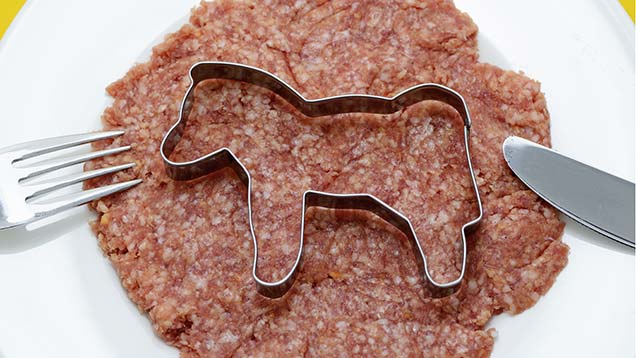 A food crime unit due to be created in the wake of last year’s horsemeat scandal is “close to being operational,” says the expert who wrote a government review following the fiasco.

Major retailers had changed their purchasing policies substantially when buying red meat since the crisis, Chris Elliott told MPs on the environment, food and rural affairs select committee during an evidence session on Tuesday (18 November).

Although a repeat of the horsemeat scandal was less likely, Prof Elliott said vigilance was needed to ensure it did not happen again. It was commendable that the private sector had stepped up testing, but more action was needed, he added.

A crime unit to fight food fraud was the major recommendation from Prof Elliot’s review. When up and running, the food crime unit will comprise a specialist team within the Food Standards Agency (FSA).

“There has to be the further development of the food crime unit, which is close to being operational now, but is still quite small when we compare it with what will be required,” said Prof Elliott. It was clear that further investment would be needed in relation to protecting food supply chains.

The global market and climate change meant the threat of food fraud was increasing in severity. But there were other reasons to be vigilant, too. “What I hear more and more is that organised criminal gangs are taking over food production in entire countries.”

Prof Elliott said the food crime unit team within the FSA had already met with several national police forces. But more resources would be required as more cases of food fraud were uncovered once the unit became fully operational.