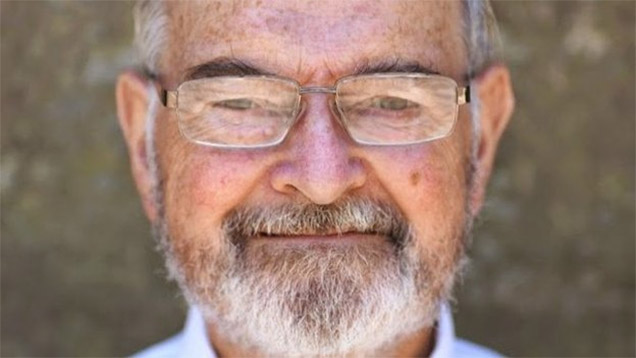 A Cornish farmer who was due to stand for Ukip at the general election has been jailed for four months for animal cruelty.

Mr Evans pleaded guilty an earlier court hearing to six charges of causing suffering to sheep and failing to keep the animals in proper conditions.

Police and animal welfare officers who visited his farm on 6 February found 119 dead sheep. Their carcasses were scattered across the farm in various states of decay and some were dumped in bin bags.

A further 141 sheep had to be put down because they were in an “appalling” state, Bodmin Magistrates’ Court heard.

Cornwall Council officers described conditions the sheep were kept in on Mr Evans’ farm as the “worst they had ever seen”.

The court heard that Mr Evans had been offered help and advice by both Cornwall Council and Defra agency, the Animal and Plant Health Agency (APHA), in 2012, but had chosen not to follow the advice given.

His lawyer, counsel Mike Brown, immediately lodged an appeal against the sentence. District Judge Grey also turned down his application for Mr Evans to be bailed pending the appeal.

Mr Evans had been due to represent Ukip in next year’s general election to contest the marginal Tory seat of Camborne and Redruth, which is held by farm minister George Eustice.

Writing on his blog earlier, Mr Evans described Camborne and Redruth, which is held by the Tories with a majority of just 66 votes, as a “key winnable seat”.

A Ukip spokesman said: “There is no way he would’ve been selected if we had known. We rely on people’s good faith and straightforwardness and we expect people to tell us these things.”

Commenting after sentencing, Cornwall Council inspector Jonathan McCulloch, said: “In 15 years as an animal health inspector, this case is by far the worst I have ever experienced.

“Dead sheep were scattered across the farm, newborn lambs had died after getting stuck in mud.

“Mr Evans had done very little to ensure the safety of his sheep, his sheds were full of junk, so the sheep had no shelter from the weather.  The lame and emaciated sheep were just ignored.”

Allan Hampshire, the council’s head of the public health and business support service, added: “Smallholders must be aware that the Animal Welfare Act does not make a distinction between pet and farmed sheep.

“I would suggest that newcomers to agriculture understand the efforts involved in keeping animals prior to buying them.”