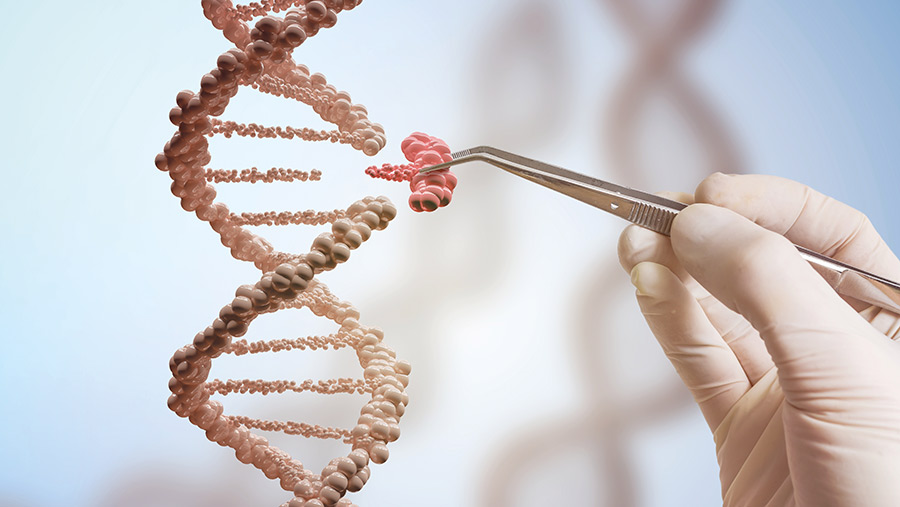 It is only a month since prime minister Boris Johnson cast his weary eyes around the Cabinet table and asked for ideas to help tackle the cost-of-living crisis that could be implemented without spending any money.

Early risible ideas apparently included the privatisation of the passport office and a proposal to make MOTs a requirement only once every two years.

See also: How to pivot your farming business to deal with loss of BPS

Yet from Defra we have had payment of half the Basic Payment Scheme money brought forward to July, and now rockets have seemingly been placed under the timetable for implementing the change in the law needed to permit the development of gene-edited crops and animals.

Are these measures a muscular response that will squash the inflationary pressures ripping through most farming sectors? Of course not, but both are welcome in their own way.

The former is handy for those lucky enough to have it, but merely a long-overdue measure that was implemented years ago in the devolved regions.

Its help this year will chiefly serve to highlight how much some businesses will miss it when it has gone – and just how far from clear they are about managing without it.

The latter is a favoured project of the prime minister, mentioned by him in his first speech after winning the 2019 general election as an early example of how the UK can cast off the red tape of Brussels and forge its own way in the world.

Gene editing dangles the prospect of more rapid advancement towards disease-resistant or drought-tolerant crops, but the gains will only be fully realised if Westminster can secure the backing of Cardiff and Edinburgh for the rule change.

Whatever the outcome, a load of wheat grown in this way will not be able to be shipped to Northern Ireland, which has to remain in lockstep with EU law.

The rules of the internal market mean the same load will have to be available for sale in Scotland and Wales but, unless there is agreement, Scottish and Welsh farmers could be banned from growing it themselves.

It is right and proper that, on devolved issues, genuine divergence can take place between nations, but it would surely be an alarming act of self-harm for new cross-border friction to be added within mainland Great Britain, as well as between the UK and the EU.

It’s one thing for farmers on different sides of a border to have alternative farm subsidy payments, but it would be quite another if their crop growing decisions and end users were markedly different.

Consensus should be found before this issue hits the statute book.

Last week I wrote in this column that it is important for the health of our industry to cheer on those who have big ideas to take farming forward and want to strive to make that vision a reality.

Caroline Drummond, who sadly passed away this week at just 58, was a shining example of someone who embodied that virtue and many more.

Her work at the helm of Linking Environment and Farming, as a tireless advocate for Open Farm Sunday, and much more beside, meant she was at the forefront of driving agriculture to be more sustainable, more transparent and more accountable to the public.

That these important principles now seem commonplace in agriculture is in no small part due to her work.

Our deepest condolences to her family, friends and colleagues. She will be greatly missed.