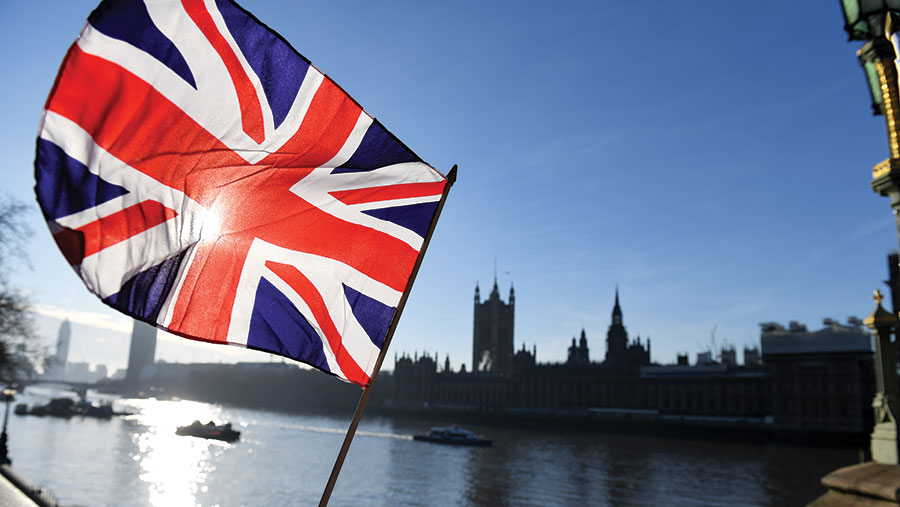 So, the Agriculture Bill has cleared its third and final reading in the House of Commons and now heads to the House of Lords for the next stage of its parliamentary passage.

The bill paves the way for the new-look agricultural support system for English farmers, based on a winding down of direct payments and a winding up of a “public money for public goods” approach.

During the Commons debate on Wednesday (13 May), MPs taking part remotely considered several amendments, including those tabled by opposition MPs and those sympathetic to rural voters.

The most high-profile of these were the ones surrounding trade in agricultural goods and the terms to be agreed in any future free-trade agreement (FTA) with the likes of the US.

These amendments – including one from Neil Parish MP and another from Labour leader Keir Starmer – sought to ensure that any future food imports only come from systems that meet our UK standards of animal welfare, plant health and environmental protection.

The Agriculture Bill is silent on this point, as the government view is that trade matters should be dealt with in the separate Trade Bill.

But pretty much the whole food and farming industry disagrees, and it has been a recurring theme that it is not acceptable for our farmers to have to compete with food imports produced using methods that would be illegal in this country.

Some encouragement was provided by international trade secretary Liz Truss. Writing exclusively for Farmers Weekly, she insisted that “as we leave the EU, we will maintain the same import standards – no UK import standards will be diminished as part of an FTA.

“We will never undermine our high standards on domestic environmental protection, animal welfare and food safety – ensuring that in any agreement, British farmers are always able to compete.”

This is undoubtedly helpful. But it does not provide protection from substandard imports outside of any FTA, and it counts for little until it is enshrined in legislation.

During the debate in the House of Commons on Wednesday, the government whips secured enough support to ensure that the Neil Parish and Keir Starmer amendments were heavily defeated.

Fortunately, this is far from the end game. The Lords still have to give the bill full scrutiny and are expected to be much more sympathetic to the various demands of the food and farming industry – including those not related to trade.

Yes, the new Agriculture Bill, relaunched in January, contained some improvements to the original – notably requiring a review of food security every five years, introducing a multi-annual budget and providing for emergency market intervention.

But much more needs to be done. The planned cuts to the Basic Payments Scheme should be delayed, food production should be included as a “public good” worthy of taxpayer support, and any aid should be targeted at active farmers.

More power should be given to the groceries code adjudicator to ensure a fairer supply chain, food security should be subject to specific targets and reviewed more frequently.

Above all, protection from below-standard food imports must be enshrined in legislation.

The current Agriculture Bill is too weak on all these points. It is therefore imperative that industry lobbying is sustained as the Lords debate it in the coming weeks and months.