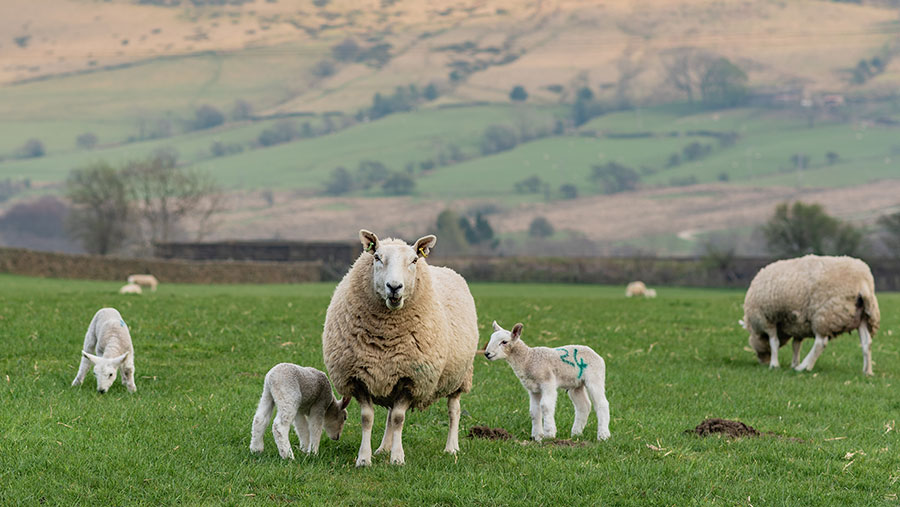 The timing of the Welsh government’s update on its plans for the future of farm policy was significant.

Releasing it in the run-up to the Royal Welsh Show is a clear statement of confidence that politicians believe there is enough in it to please most Welsh farmers attending the nation’s biggest set-piece farming event.

Lesley Griffiths, the minister for rural affairs, and her boss, first minister Mark Drakeford, are clearly planning to stick their chins out with confidence and take any questions that come their way when they speak there.

On first impressions, there is likely to be enough in this draft to make both production-focused farmers and environmentalists happy.

For some of the former, having 10% of their land covered by trees and a further 10% as habitat features to enable them to claim the proposed universal payment will be a high threshold, but many others will no doubt already be at that level.

But explicitly requiring the primary role of at least one-fifth of farmland to be delivering environmental goods and services is surely a major win for the latter and, by linking it to the universal payment, there is likely to be a very high uptake.

Yet simply having a universal payment in return for 12 proposed actions will, if it is generous enough, provide significantly more certainty for farmers in the long term that their food production enterprises will continue to be underpinned by a subsidy.

This is vital when a high proportion of businesses, particularly in the uplands, currently fail to make a profit without support schemes.

Welsh farmers will also be pleased that after the initial 2018 consultation proposed a broader funding system for the whole rural economy, this version is much more focused on agriculture specifically.

Insiders say the proposal for the benchmarking exercise to be a self-assessment is also a welcome dilution of earlier proposals that would have seen the involvement of an army of consultants.

By committing to work by co-design to thrash out the many remaining details of this policy, there will also be more opportunities for farmers to influence the government, providing they are genuinely listened to.

It is also to be hoped that Defra and the Welsh department for rural affairs closely observe what is succeeding and failing in the development of each of their policies, so that farmers on both sides of the border end up with workable schemes.

So much of the success of all these schemes will rest on how financially attractive they are, and this is one thing the Welsh government has not yet addressed.

To avoid pushing many farmers into financial peril it is vital that the lowest tier of the scheme at least matches the current basic payment, particularly as there will be additional costs in complying with the demands of the scheme compared with the Basic Payment Scheme.

Figures released last year by the Farm Business Survey in Wales noted that for upland beef and sheep farmers, non-farming income (subsidies, diversifications and miscellaneous income) contributed 30% of total income and 240% of profits in 2019-20.

I am sure very few of these businesses are glad to be reliant for their survival on the generosity of politicians in Cardiff and Westminster rather than being self-sufficient.

And while stability payments have been pledged until nearly the end of the decade, it is vital that further information on funding is formulated and released quickly to give the sector as much time as possible to plan for the future.