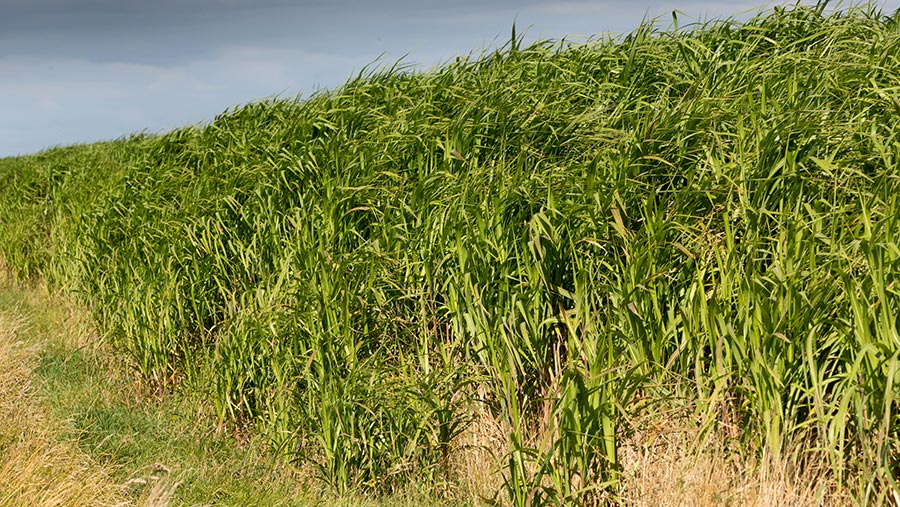 This week, the government set out yet more targets to lower emissions on the road to net zero. If agriculture is to continue doing its bit, it increasingly feels as if it will be the private sector that delivers the lion’s share of it, not top-down measures from the government.

The latter certainly helps set the tone for the former to operate, but the gulf between how the two sectors work is large.

On the one hand we have the monarch and almost the whole cabinet being deployed to make announcements and woo international investors as preparations ahead of COP26 hit fever pitch.

Within farming and the rural environment, this flurry of activity disguises the fact that the previous lofty targets – in areas such as tree planting – have not been met.

Other plans for future emissions reductions rely on technology that is not fully proven at scale, such as the much-vaunted “bioenergy with carbon capture and storage” or Beccs.

On the other hand, the private sector, working in collaboration with farmers at the behest of consumer demand, sets defined objectives and gets straight to work.

This week, we saw farmer-owned Arla set out tough new measures for its organic producers to achieve, with work expected to begin immediately on cutting carbon emissions, switching to renewable energy and improving biodiversity.

Some farmers in the group may well grumble under their breath about more tiresome hoops to jump through, but I suspect the vast majority will grit their teeth and comply.

Trumpeting those achievements on their products mean their efforts will be rewarded in a tangible way if they can outcompete domestic and imported rivals on the shelf who can’t make such claims.

Of course, Arla is not alone in this area, with a private sector trading platform for natural capital also close to launch from Trinity AgTech, and many other innovations also happening in this area.

A race to the top on standards has to be managed carefully, especially at a time when farmers are under so many other pressures, including soaring input costs, making it essential that farmers are rewarded adequately for this work.

But it stands in clear contrast to the more sluggish efforts of policymakers across the UK to create schemes that farmers judge to be worth the effort.

We also learned that Defra has taken forward close to 1,000 applicants for its Sustainable Farming Incentive pilot from a pool of some 2,000 farmers who expressed an interest in participating.

While it has as many participants as it wanted, the National Audit Office noted only a few weeks ago that it had anticipated as many as 10,000 expressions of interest from the 44,000 farmers eligible in England.

If it fails to attract more applicants when the scheme is fully rolled out, it will be a major blow to the target announced in this week’s Net-Zero Strategy report of having 75% of farmers in England engaged in low-carbon practices by 2030.

For the much-vaunted landscape-level objectives to be achieved in the other parts of the Environmental Land Management scheme, mass participation will be essential.

Winning the trust of farmers to participate in low- or no-profit schemes is still the biggest barrier for administrations across the UK, who need farmers to ride to the rescue of other, dirtier industries.

It will be no surprise if we look back in a decade and see the government’s own activity dwarfed by the profit-hungry private sector. Its most important role will be to adjudicate if that actually moves us any closer to a healthier planet.