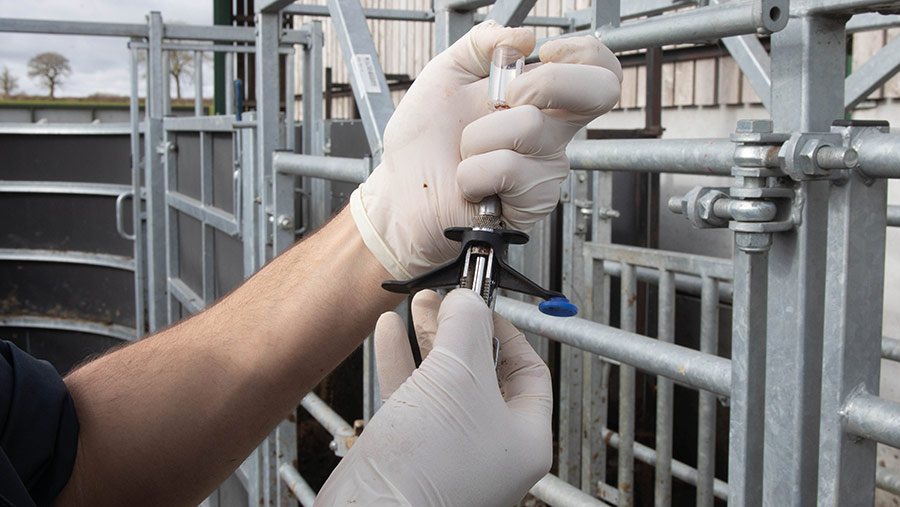 Every morning, a tabloid journalist wakes up, looks at what’s happening in the world, and thinks: “How can I package this small kernel of truth into the largest and most eye-popping story possible?”

So it is with the case of Geronimo the alpaca, which, having been sentenced to death for testing positive with TB, has found himself emblazoned across websites and front pages this week as his owner fights for his survival.

See also: Cattle can be part of solution to climate change

His prominence is in part down to what in the journalistic trade is called “silly season”, when a paucity of serious stories emanating from parliaments around the land lead to second-rate tales being elevated to the front pages.

To justify their place there, they must be given a sheen of shock and awe.

Thus we have been treated to a promise of a large protest march on Downing Street (about 30 people turned up), the prospect of George Eustice’s imminent sacking (he’s still in office) and much talk by activists of taking a bullet for Geronimo (all humans in his vicinity are still intact).

This is not to denigrate how serious this case is to Geronimo’s owner, Helen Macdonald, and how she must be feeling.

Like many of you, I have shed tears of frustration after being present at a positive cattle TB test on my home farm.

It is infuriating that the solutions to the decades-long struggle to bring this vicious disease under control seem perpetually over the horizon.

Which makes it all the worse to see the way this most serious of problems only infrequently and in bizarre ways manifests itself in the national consciousness.

Last time TB made the front pages was in 2020, following accusations that Carrie Symonds (Mrs Boris Johnson) helped to heap pressure on Defra to halt a planned badger cull in Derbyshire.

And yet, every week between then and now, hundreds of cattle have been slaughtered as part of control methods. And every year the taxpayer coughs up about £100m to finance this, almost without comment.

Tackling any big problem is extremely difficult, but we are poorly served by both the civil service and their political masters when it comes to issues that are both large and long-term, as short-termism is incentivised instead.

Friends of mine who work in Whitehall shuttle happily between one department and another to get promoted.

You can’t blame them – they’re simply playing by the rules of the game, but it’s frustrating that there is seemingly no reward for devoting yourself to mastering a single topic in the way that an academic must choose to do.

Any governing party perpetually has one eye on the next election.

They feel under pressure to only do something painful but necessary in the first couple of years after taking office, so the voters will have forgotten by the time they return to the ballot box.

To Defra’s credit (and thanks to private industry), there are finally new, more rapid TB testing procedures close to being ready, and trials are getting under way this year for a viable vaccine that could be ready by 2025.

But you have to wonder whether this could have been achieved years ago, had the cast of characters charged with driving the mission not been in constant flux, and had the lobbying been led by serious animal health advocates, not badger-backing celebrities.

So, here’s a plea to my mischievous tabloid counterparts: Next time you’re in search of a target on a quiet news day, let’s make a villain out of everyone pouring treacle around the feet of those who are actually trying to end this disease for good.