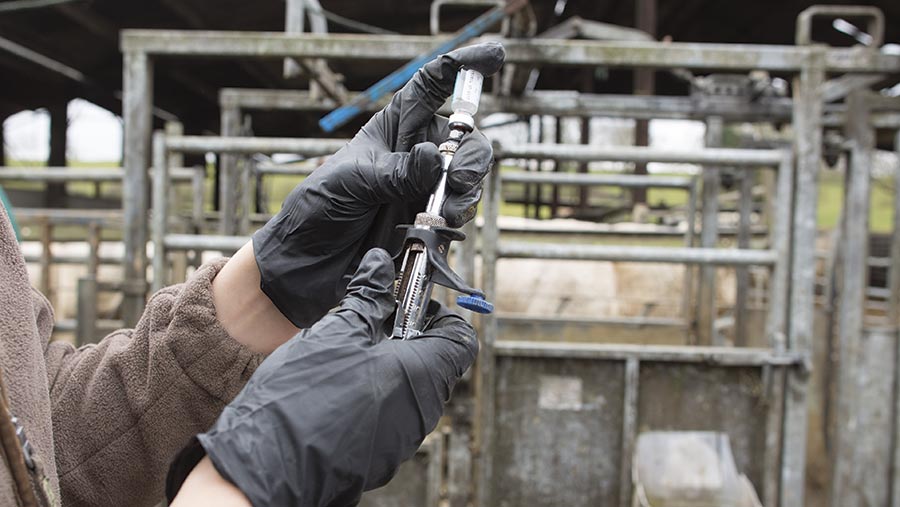 Cornish dairy farmer Mike Colwell says he won’t be deserting his social conscience when he votes at this year’s general election.

Mr Colwell farms 275 Jersey cows with his wife Claire in Redruth, Cornwall, which is located in the Camborne, Redruth and Hayle constituency where farm minister George Eustice is battling to keep his seat.

All milk produced by the cows is supplied via a contract with Arla to Rodda’s Creamery in Redruth.

If the election only concerned agricultural policy, Mr Colwell says he would be “pretty mad to vote Labour” considering the party’s strong objection to culling badgers as part of measures to eradicate bovine TB.

But despite the Conservative party’s decision to extend culling to other areas, including Cornwall, Mr Colwell says he will likely be voting Liberal Democrat. 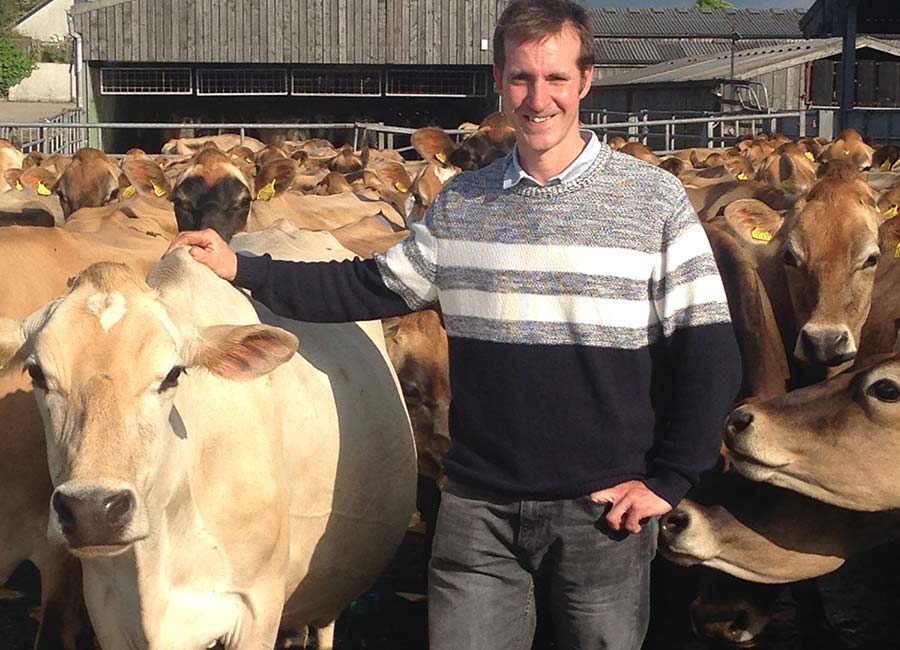 “I do have quite a strong social conscience. But Labour would stop the badger cull, whereas the Tories and Lib Dems wouldn’t,” he says.

“The Tories have managed to get badger culling going, which is good for me as we sell a lot of spare stock every year and we are right in the middle of a TB hotspot.

“If we ever did go down with TB again, it would be a nightmare for us and the cows.”

His farm was struck down with TB more than eight years ago and 13 infected cattle were culled. His herd was under restrictions for two years, but has since been TB free.

If Labour were to win the election and stop the badger cull, Mr Colwell fears TB levels would increase and “go back to where we were, and far worse”.

Mr Colwell voted ‘remain’ in the EU referendum and he believes leaving will be a “big mistake”.

“The Lib Dems want another referendum on the Brexit deal. We voted out, no matter what I think, we should just get on with it. We’ll have to lump the deal, whichever party wins the election.”

Mr Colwell has “nothing personal” against George Eustice, but he “just doesn’t like Tory ideology.”

However, he thinks the Conservatives are more likely to get a better Brexit deal for farmers than Labour, especially on trade.

“If we get tariffs slapped on our product, we could get left behind,” he says. “We are using a spring block calving system, attempting to produce as much high-quality milk as we can off the cheapest feed available, so we are in the best position to cope with whatever deal comes out of Brexit.”