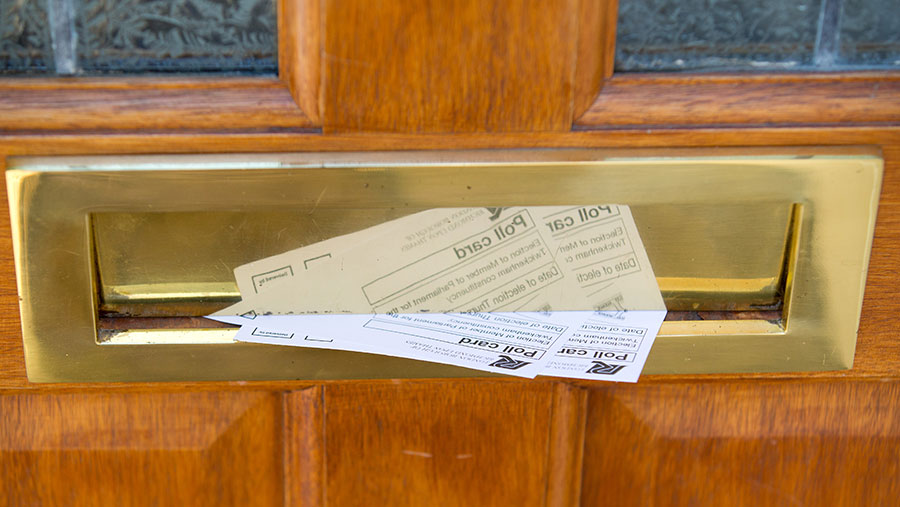 “They are 100% of our harvesting workforce and, like a lot of farm businesses, we couldn’t do without them. We are completely reliant on overseas workers.”

The business employs about 18 Eastern European workers for 10-11 months of the year. They are on piecework and last year earned about £11/hour.

“We know them all individually and we make a point of making sure they are happy and any problems are resolved as quickly as possible.”

The Boston and Skegness area is being targeted by UKIP leader Paul Nuttall. The Brexit vote here last year to leave the European Union was among the biggest in the country. Mr Nuttall believes the constituency is his best chance of being elected to parliament.

Ms Dawson says: “My view is that UKIP and Paul Nuttall are targeting our constituency simply because so many people here voted to come out of Europe last year — with the number of Eastern European migrant workers here being the main reason for people to vote out.” 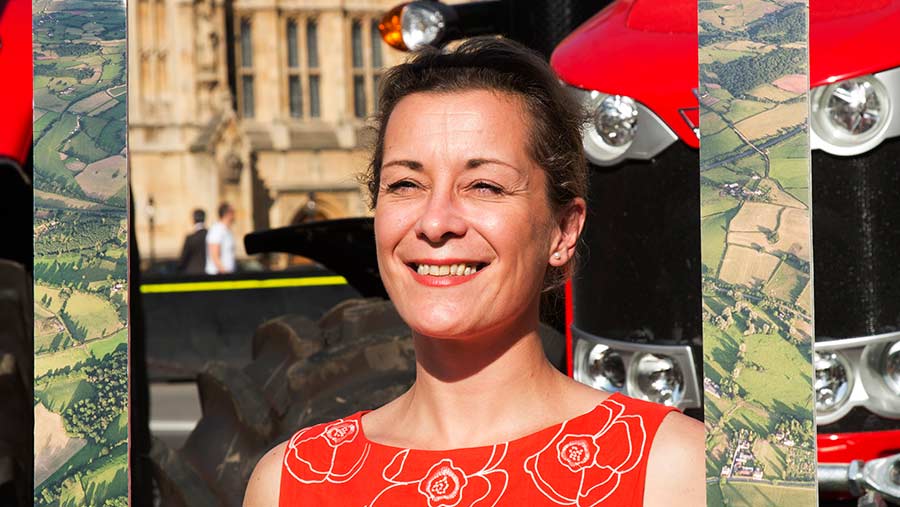 But she adds: “Anyone suggesting that the UK could do without Eastern European has absolutely no idea how reliant we are on those workers. They come from Poland, Latvia, Lithuania and Bulgaria and all live locally.

“All businesses that currently employ hardworking Eastern European staff need those workers to run profitably businesses — whether you are in the horticulture or agriculture sectors, or retail, hospitality construction or the NHS. That is the bottom line.”

Ms Dawson says she will vote Conservative. Tory candidate Matt Warman understands the issues affecting farmers and growers and fruit businesses in the area, she says. He also has been active, engaging and constructive with the wider community.

“He takes a balanced and informed view where there have been antagonising issues in the community. You have to remind yourself why there has been tension here when it comes to migration. It stems back to the speed and volume at which it happened.”

Ms Dawson says she would challenge any city to cope with such a massive population increase so quickly, let alone a small market town like Boston. “The influx of Eastern European workers was too quick to manage the situation,” she says.

“So many people came here so quickly that the infrastructure — the schools, hospital and communities, which were already struggling, couldn’t cope. By the time the EU referendum came along, it was too late. So people voted to leave.

“But I think people realise it would be naive to vote for UKIP in the General Election when the Brexit process is already under way. Paul Nuttall is naive too if he thinks the Boston and Skegness constituency will vote him into parliament.”