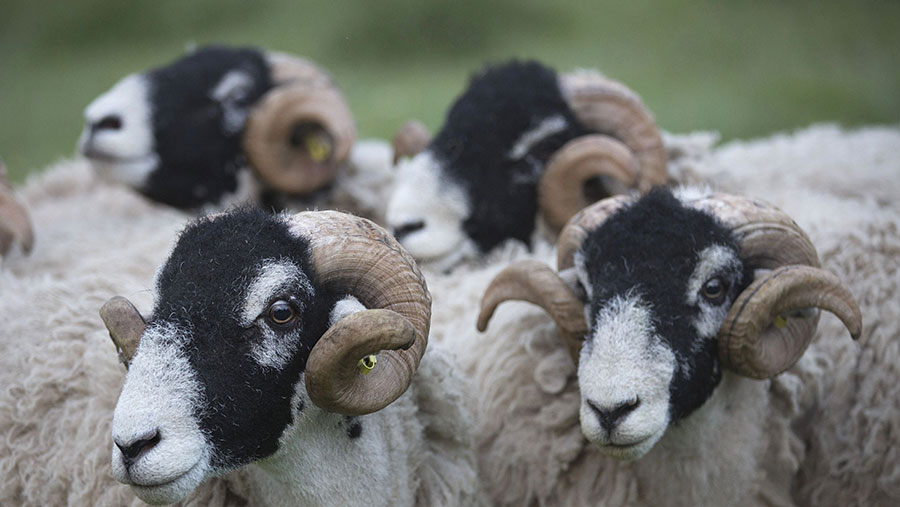 I was reared to appreciate good ploughing.

Burying weeds was key to controlling them in my youth when chemical sprays were in their infancy.

When we grew vining peas I adopted minimal cultivations after they had been cleared and we still use that method of making a seed-bed to prepare for drilling winter barley or winter wheat when the preceding crop leaves little or no trash on the surface.

When we grew vining peas I adopted minimal cultivations after they had been cleared and we still use that method of making a seed-bed to prepare for drilling winter barley or winter wheat when the preceding crop leaves little or no trash on the surface.

We even tried it on some fields for a few years while keeping the plough to use before drilling sugar beet. Nothing beats a few inches of winter-frosted mould for a beet seed-bed.

It allows you to bury the seed into soft, crumbly soil with a minimum of clods and, provided there is moisture, guarantees an even germination.

I wouldn’t have dreamed of direct drilling beet, but I soon became equally dissatisfied with planting grain that way.

After a few years, the system appeared to encourage sterile brome and twitch.

And this was before Roundup, so caused serious problems. For most it was back to the plough again.

So, I have been fascinated for the past few years to watch the growth of the latest fashion for cover crops. In some ways, remembering the direct drilling disasters, it has been a bit like deja vu.

I am, of course, aware of the almost universal need to improve soil structures, damaged, I believe, by a combination of the increasing weight of machines we run over it and the decline in livestock on farms with the inevitable loss of their manure spread on it.

But I ask myself – is cover cropping the right approach? Planting grain seeds into a mess of green and growing plant material just doesn’t seem right to me. And I question how much additional manurial value and fibre is added to the land.

The plants used for cover aren’t deep rooted such as lucerne after all, and in any case they won’t have been growing long enough to develop much of a root structure before they are ready to be destroyed – by Roundup presumably.

And if, as seems possible, although I hope not, that is banned, what do you do then?

The problem of deteriorating soil structure and blackgrass will remain and need to be tackled one way or another.

I’ve heard of some farmers whose blackgrass problem has become so severe they’ve had to fallow fields and forego income on top of the cost of summer tilling.

And that’s while we can still use Roundup.

But my thoughts are turning towards a very old fashioned way of dealing with both.

It worked well in the past, some people are benefiting from it today, and it could be appropriate for more arable farmers.

I’m referring to introducing sheep into arable systems. It’s not a new idea, as I say, and plenty of people are already doing it.

Our ancestors didn’t coin the phrase “the golden hoof” without reason. Sheep add fertility and I suspect should help to control blackgrass as well – by eating it before it seeds.

There is, of course, the small matter of managing sheep on farms where the skills have been lost, if they ever existed. But experience suggests there are plenty of young farmers out there craving an opportunity to start their own sheep business on someone else’s land.

I’m beginning to think such an arrangement might be a good thing on this farm.