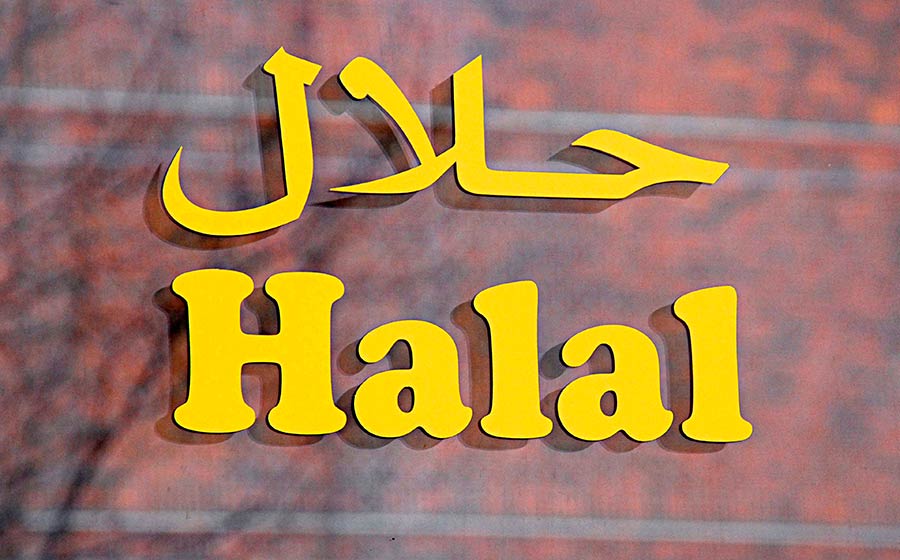 Seven workers at a Norfolk halal slaughterhouse have been suspended after disturbing footage emerged of animals being mistreated.

The Food Standards Agency (FSA) has launched an investigation into alleged breaches of animal welfare rules at Simply Halal in Banham.

“We have suspended personal licences to slaughter and handle animals [known as certificates of competence] for five individuals, including Simply Halal employees seen in the footage, as we do not consider them to be fit and proper persons to handle animals.

“The official veterinarian and the meat hygiene inspector working in the premises at the time of these incidents have also been suspended from their duties, pending immediate investigations.”

While the FSA investigation is ongoing, the abattoir is not able to slaughter animals, but can carry out the cutting of meat.

FSA rules state that all animals must be stunned before slaughter unless they are being religiously slaughtered for halal or kosher meat, which requires adherence to strict government guidelines.

EU regulations governing the slaughter of animals by Jewish or Muslim methods state that:

The British Veterinary Association has called for CCTV in all slaughterhouses.