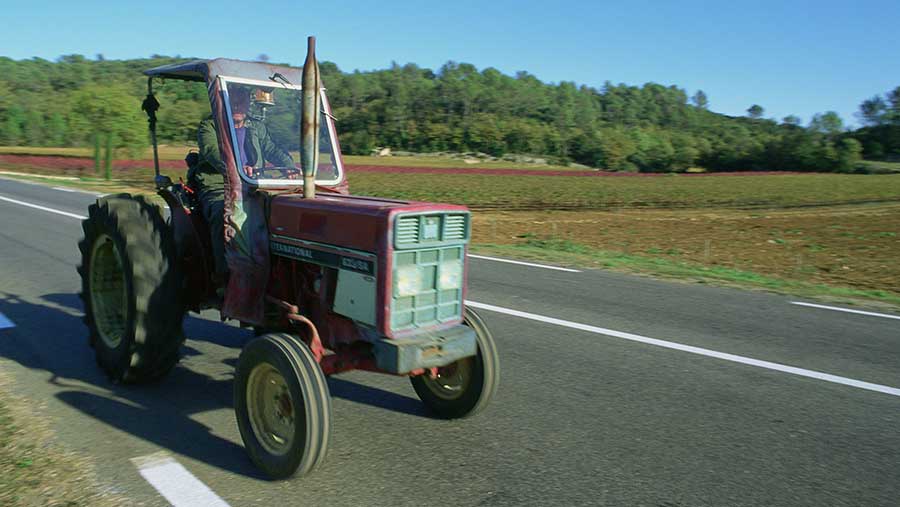 A French winegrower has been accused of setting a world record of 93mph while speeding in his tractor.

This is despite his claims that his 30-year-old machine can only muster 19mph – on a downhill slope.

Mr Gervais was flashed by a speed camera in Namur, Belgium – 625 miles from his home.

He added: “I think I have more chance of winning the lottery [than reaching that speed]. Maybe my tractor can get into the record books.”

The winegrower has contacted the Belgian police with photographic evidence of his innocence and hopes to get the case settled soon.

It is believed the likely cause of the incident was mistaken identity or cloned vehicle number plates.