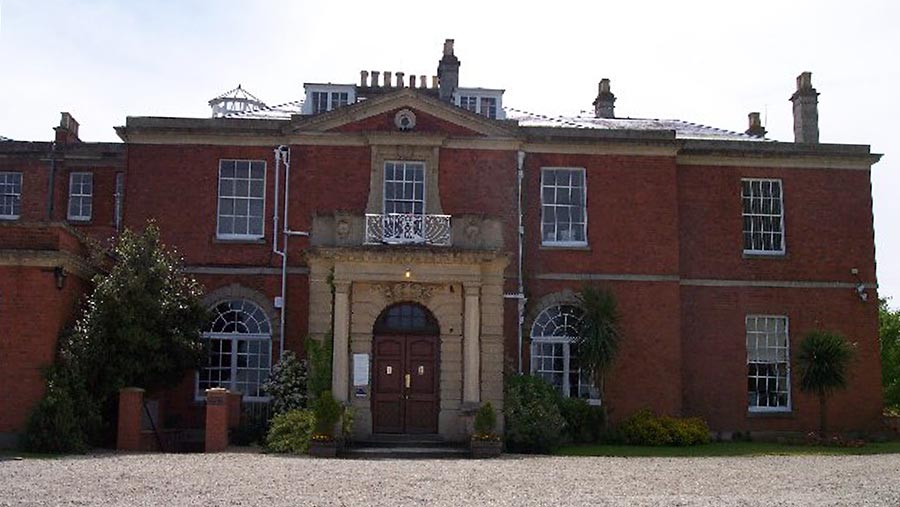 Hartpury College in Gloucestershire has suspended several students after a video emerged online of one of the students killing an injured fox cub.

The college, which has more than 1,500 students, has also revealed it expelled another student who was involved in an earlier incident involving the death of a cat.

In light of the media attention surrounding the two incidents, Hartpury took the decision to cancel its planned Open Farm Sunday (OFS) event on Sunday (11 June).

In a statement, the college said it was working with Gloucestershire police and the RSPCA to investigate the circumstances of an incident involving an injured fox cub near the college on 5 June.

The college said the incident had been filmed and shared online which was “distressing” and “completely unacceptable.”

“We have concluded the fox cub was injured in a road traffic accident involving some of our students,” it said.

“One of the students acted to dispatch the injured fox to cease its suffering.

“The college and the police are satisfied the decision to end the fox’s life was made only with the intention to end its suffering and this was not an act of animal cruelty.

“We are supporting the RSPCA with their ongoing investigations.”

The college said it was following its disciplinary procedures and students had been suspended from the college.

At this stage, there was no evidence to suggest the incidents involving the cat and the fox were related.

Further action would be taken once the investigations were concluded, the college said.

“These incidents do not, in any way, reflect the behaviours and beliefs of the college, our students, staff and graduates,” the statement added.

The cancellation of its OFS event was in the best interests of visitors, staff and students, it said.