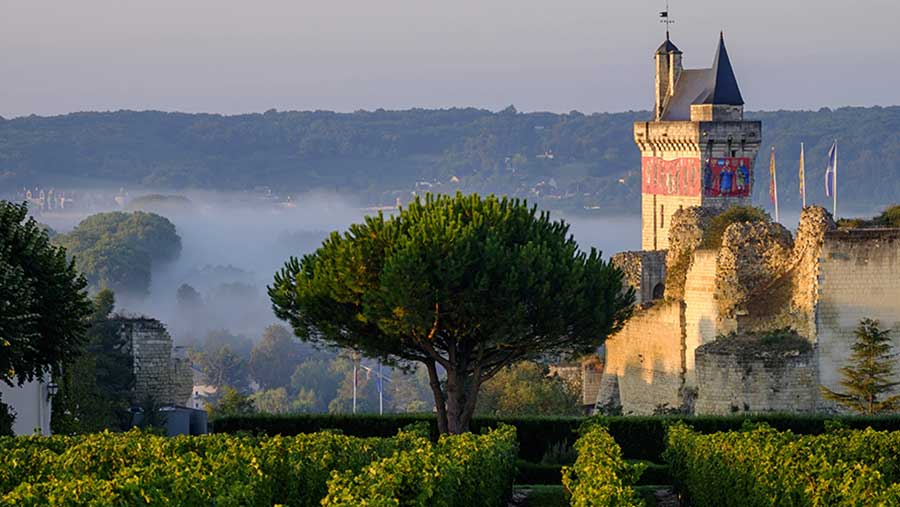 French winegrowers have been promised help by their government after their grape harvest was devastated in the recent cold spell.

Producers in the East of France were worst affected by the frosts and viticulturists had to resort to using heaters and candles in a desperate attempt to save their vines from damage.

Night-time temperatures plunged as low as -7C overnight on 27 April in some of France’s most famous wine-growing regions, including Bordeaux, Burgundy and Champagne.

Denbies Wine Estate in Surrey, which produces 500,000 bottles of wine a year, reported that about 75% of buds had been affected.

“The damage is patchy, in parts the vineyard has lost quite a few of the primary buds but we still remain optimistic for a crop that will produce a quality harvest if not as big as the last few years,” said Denbies chief executive Chris White.

Denbies deployed several anti-frost measures, including a machine that blows warm air to prevent ground frost. But despite extensive measures, it was impossible to avoid damage in certain areas after temperatures plunged to -6C.

The effect of the #frost as it swept through #Surrey vineyards last night… how can such a cruel force of nature look so beautiful?! pic.twitter.com/JB2QMV6ZIM

Julia Trustram Eve, marketing director at English Wine Producers, said winegrowers are still assessing the damage – parts of England and Wales have been badly affected, but others hardly at all.

“There is no doubt about it. We will be having a low-yielding harvest this year,” she added.

“It’s a pan-European phenomenon. You are going to see far fewer European wines coming out of the 2017 harvest.

“This is a temporary blip. The wine-growing sector is one of the fastest-growing agricultural sectors in the UK.”

In France, the agriculture ministry has asked banks to take the “exceptional situation” into account in dealings with viticulturists and arboriculturists.