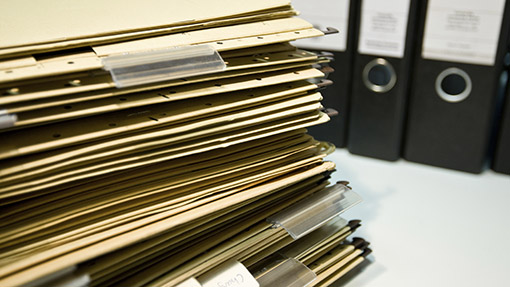 What is the one statistic, fact or figure you would like local or central government to release? It could be relating to any subject, from a planning decision to environmental matters.

Farmers Weekly is asking for your ideas. The editorial team is experienced in using Freedom of Information (FoI) legislation and other means to garner information and submit successful requests.

FoIs were introduced under the last Labour government and give anybody the right to request documents or written conversations that may not have been freely released.

The legislation is a powerful tool for uncovering information on some of the best-kept secrets.

Former prime minister Tony Blair reflected on his own government’s introduction of the FoI Act in his memoirs, saying: “You idiot. You naive, foolish, irresponsible nincompoop. There is really no description of stupidity, no matter how vivid, that is adequate. I quake at the imbecility of it.”

Last year, Farmers Weekly used FoIs to uncover the scale of British food buying by NHS trusts. The resulting campaign, Get Better, Get British, caused a sea change in the way some hospitals source their food.

If you have been frustrated by official decisions, action or inaction about a matter, why not get in touch? We might be able to use our expertise to help you uncover the truth.

Send an email with your FoI ideas to Farmers Weekly’s deputy news editor philip.case@rbi.co.uk or reporter jake.davies@rbi.co.uk or telephone the newsdesk on 020 8652 4905.