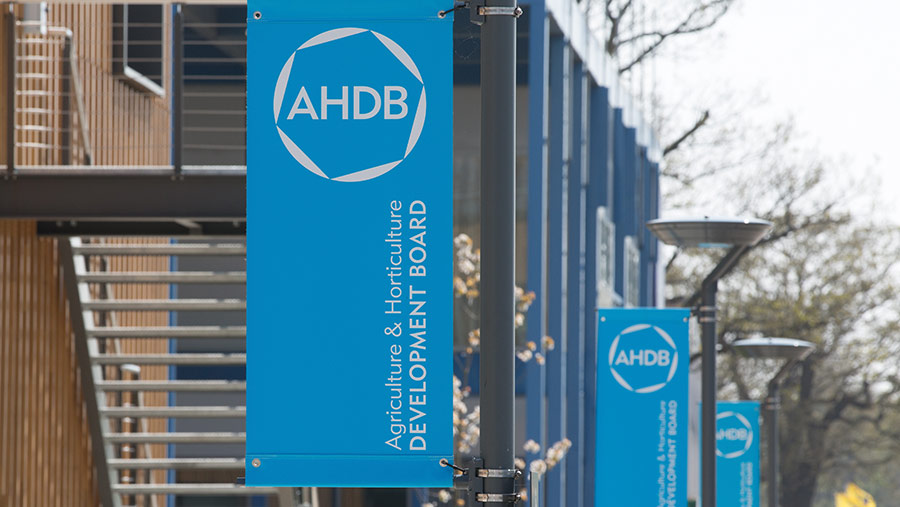 Farm levy body the AHDB faces a £4m shortfall in its annual budget of £45m after the Treasury ruled it will no longer be exempt from paying VAT.

AHDB expressed its frustration and disappointment after HMRC ruled that its levies are outside of the scope of VAT, with effect from 1 April 2022.

HMRC notified AHDB of its formal decision to change its VAT status in October 2020 and since then, with staunch support from Defra, it had been arguing hard against the decision and asking for the formal review of the decision through HMRC’s internal appeal processes.

See also: Opinion: Take part in AHDB ‘shape the future’ consultation to have your say

The issue has been under consideration since AHDB was created in 2008. Since that time, it has always charged VAT on levy invoices and recovered input VAT on all goods and services paid for by the levy.

AHDB estimates the net impact could be about £4m on the VAT it will no longer be able to recover on the goods and services it purchases on behalf of levy payers. This means its buying power will be reduced by approximately 9%.

AHDB has applied to HMRC to be included as a section 33 body, entitled to recover some elements of VAT in relation to its non-business activities, which would reduce the impact.

Ministers from Defra, the Scottish and Welsh governments are supporting AHDB in its bid for Section 33 status.

AHDB chairman Nicholas Saphir said: “This decision by HMRC is infuriating for AHDB and will rightly anger our levy payers, particularly at a time of such change and uncertainty being faced by farmers.

“It will punish levy payers at a time of considerable farming need. It is inexplicable.

“Ever since AHDB was formed we have maintained that we should be entitled to recover VAT and we will continue to fight to try to achieve this.”

As a result, AHDB has had to recalculate its 2022/23 budgeting based on not being able to recover VAT.

“I have no doubt many levy payers will wish to express their feelings directly to ministers at the Treasury,” added Mr Saphir.