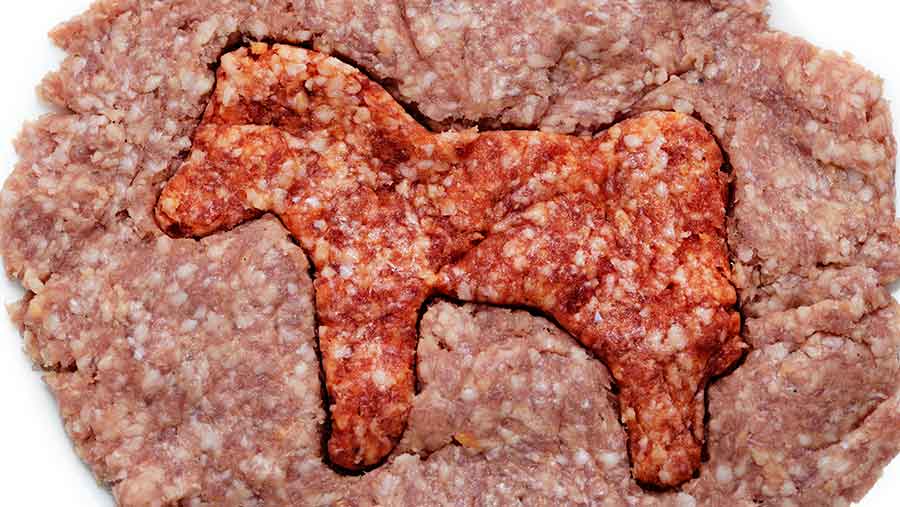 Britain is lagging behind other EU member states in the detection of food crime and fraud and is risking another horsemeat-type scandal, the country’s foremost expert on food fraud has warned.

It has been three-and-a-half years since the “horsegate” scandal made headlines across Europe when tonnes of horsemeat found its way into products sold to consumers as beef.

Although lessons had been learned from the scandal, the risk of food fraud affecting the UK remains as high as ever, said Chris Elliott, professor of food safety at Queens University Belfast.

See also: ‘Up to 50,000 horses disappeared in the horsemeat scandal’

“Trading Standards officers have been cut to the bone. If there are further cuts, the likelihood of major food safety incidents is quite likely”
Chris Elliott

Speaking to a Lords EU committee on food fraud on Wednesday (6 July),  Prof Elliott, who led the government’s inquiry into the horsemeat scandal, said he was “shocked” by the decline in public food analysis laboratories in the UK.

Only six remain – down from about 30, due to cuts in local authorities budgets over the past 20 years.

“Trading Standards officers have been cut to the bone. If there are further cuts, the likelihood of major food safety incidents is quite likely,” warned Prof Elliott.

He welcomed the government’s decision to set up a National Food Crime Unit two years ago, to protect the food industry. But the new unit has failed to secure a single prosecution.

Heather Hancock, chairwoman of the Food Crime Unit, has been tasked with reviewing the unit and she is expected to say it is grossly underfunded, he revealed. “They don’t have the resource to go out and investigate. They are dependent on those people that are doing the investigations.”

In contrast, the Dutch food crime unit, the first of its kind, carried out 24 major investigations into food crime in 2012, seizing €6.5m (£5.56m) in criminal assets.

Prof Elliott said a more joined-up approach, which included the exchange of data on food testing between government agencies, supermarkets and food testing laboratories, was essential to tackle food fraud.

Most retailers have now introduced their own food testing programmes and quick response (QR) codes added to millions of food products helped traceability for shoppers using their smartphones.

The Food Industry Intelligence Network (FIIN), which most of the major retailers have signed up to, was also helping to identify which foods to test and to exchange information on results of food testing.

However, Prof Elliott said Europe was ahead of the UK and “way ahead of the world” with the EU’s Food Fraud Network (FFN), which involves agencies working together to exchange information on food fraud.

Prof Elliott said the world trade in food is estimated to reach US$400tr (£309tr) in the next 10 years – and there was more evidence to show that organised criminal gangs were targeting the food industry.

Prof Elliott said longer supply chains carried an increased threat of food fraud – with the substitution of one material for another – especially where there is a chance for paperwork to change hands.

Climate change and crop failure and the resulting “massive perturbations” in the supply chain could be linked to previous episodes of food fraud, Prof Elliott said.

For example, the crop failure of cumin in Gujarat, India, in 2014 led to fraudsters substituting the spice with another brown powder – ground peanut shells. The fraud only came to light after people with nut allergies started to suffer allergic reactions.

Mafia copies of olive oil have fueled an explosion of food fraud in Italy, he added.

Many food fraud cases also concerned false labeling, such as claims products were organic or free range, he added.