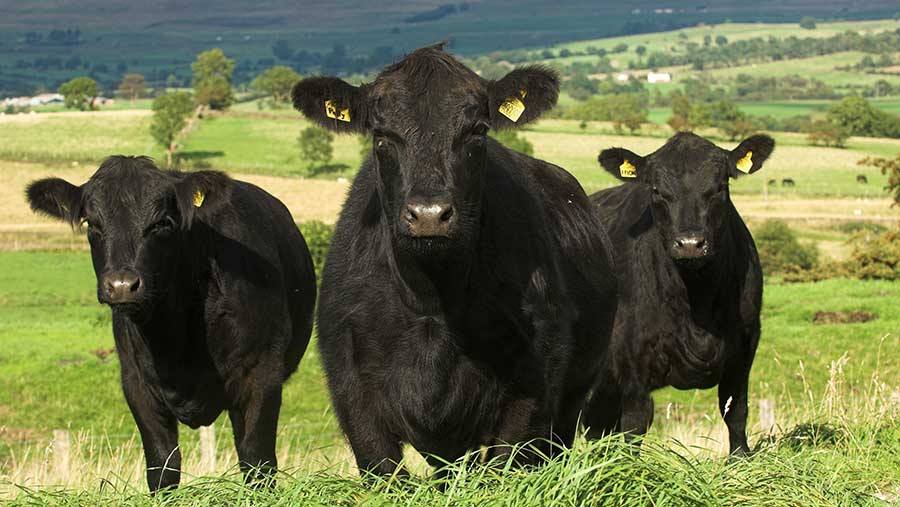 Scotland’s CAP payments delivery system has so far failed to deliver either value for money or planned benefits for applicants, a report by Audit Scotland has concluded.

Despite the programme to overhaul the much-criticised IT system officially ending in March, significant risks and costs remain, the auditor said.

Audit Scotland said solving payment issues will cost more than the £178m programme budget, and there is not a fully developed contingency plan for recovering systems in the event of a breakdown.

While the report acknowledged significant changes in leadership over the past year, it said these will take time to embed and management time is being consumed by short-term problem-solving.

The programme also faces being thrown into disarray if the transfer of knowledge from contractors to government staff is not managed well.

Caroline Gardener, auditor general for Scotland said: “The Scottish government urgently needs to fully understand the financial risk it faces so it can target funding at ensuring the system is compliant and secure.”

Farming minister Fergus Ewing said he was disappointed the report failed to reflect progress made.

And he questioned some of its conclusions over the use of loan schemes to bypass the system and the level of risk the Scottish government has of receiving financial penalties for failings.

“Clearly there is more for us to do and I recognise that we are not there yet.

“The payment window is an extremely busy period for the paying agency and recent changes we have introduced are showing signs of progress, which will deliver further improvements over time.

“Since last November, 13,279 farmers have received 80% of their anticipated full basic and greening payment totalling £275m, and more than 9,900 have now received 90% of their payment with the final 10% being paid from this week.”

But NFU Scotland’s (NFUS) chief executive Scott Walker hit back saying: “Regardless of the current approach involving loans and part payments, the fact of the matter remains that no-one has yet received their full basic payment or greening payment.”

NFU Scotland president Andrew McCornick welcomed the report’s conclusions but said his members were already acutely aware of them.

He added the news there is no contingency plan was a further concern.

“This report clearly shows the system still requires much work and cost to get it up to the standard that we want and expect.

“I have no doubt that the people now involved in the IT system are committed to getting it right. But how much longer will we have to wait?”