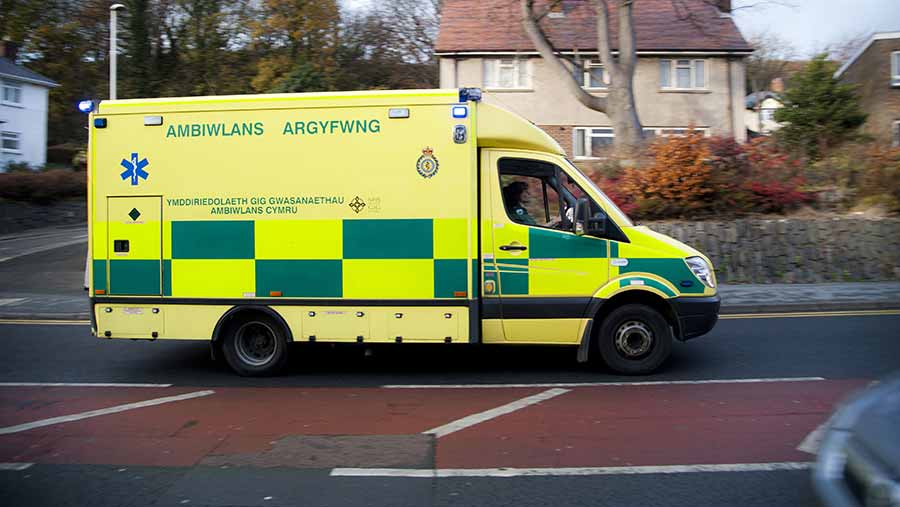 An investigation is under way after a 65-year-old man died on a farm near Monmouth.

Inspectors from the Health and Safety Executive, along with police officers, are investigating an “industrial accident” at a farm in Manson’s Cross, Monmouthshire.

The man, from the Tredegar area, was pronounced dead at the farm following an accident on Wednesday (25 May).

No details of the man’s identity have been released, but next of kin have been informed of the tragedy.

A Gwent Police spokesman said a joint investigation has been launched between police and the HSE following the death at the farm, located between the villages of Buckholt and Osbaston.