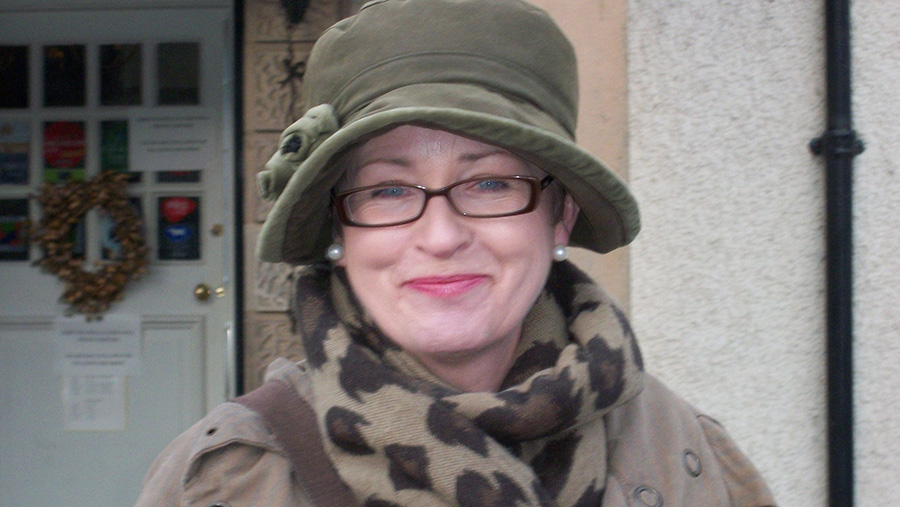 An investigation has been launched into the death of a teacher who was killed by a cow while on holiday in Northumberland.

The family of Marian Clode, 61, including her grandchildren, watched in horror as she was “flipped like a rag doll” by a cow while out walking on 3 April.

The teacher, from Ashton-under-Lyne, Greater Manchester, suffered a broken neck and was treated at the scene by paramedics.

Mother-of-three Mrs Clode was airlifted to Royal Victoria Hospital in Newcastle. She died two days later from her injuries.

It charged at her a third time with its head down. It lifted its head up and flipped my mum like a rag doll over the fence that she was stood up against and into the next fieldLucy Rowe, Marian’s daughter

She had been visiting the area with her husband, Christopher, 63, their daughter, Lucy Rowe, her husband, Kevin Rowe, and their two children (Marian’s grandchildren), Oliver and Charlotte, staying at Swinhoe Farm Cottages, in Belford.

Her family told the BBC’s Look North they had been out walking on a public bridleway, which runs through a farm on the National Trust site, St Cuthbert’s Cave, when Mrs Clode was attacked.

Daughter Lucy Rowe said one of the cows broke loose from the herd, approached Mrs Clode and “repeatedly headbutted” her.

She added: “It charged at her a third time with its head down. It lifted its head up and flipped my mum like a rag doll over the fence that she was stood up against and into the next field.” 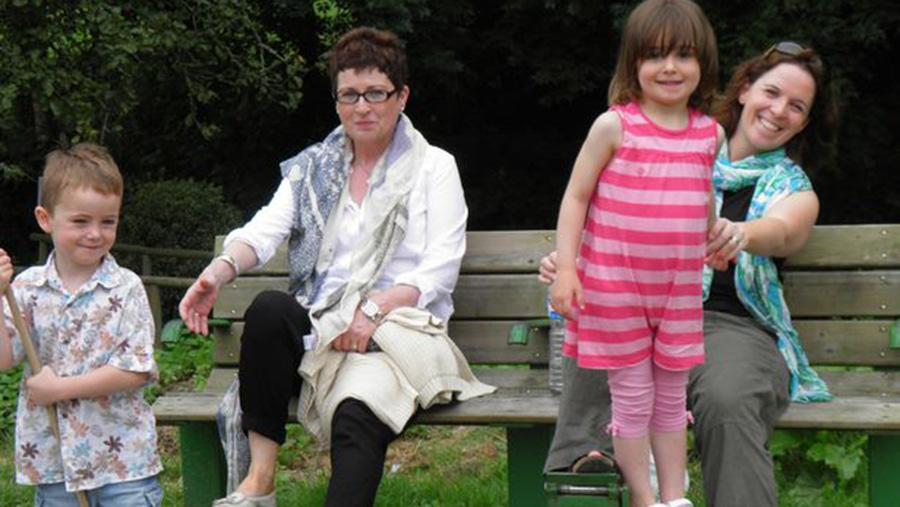 Marian Clode with her daughter Lucy Rowe and grandchildren

The Health and Safety Executive confirmed they will be investigating the incident and an inquest into Mrs Clode’s death has been opened.

Farmer Alistair Nixon arrived at the scene on a quad bike a few minutes after the incident. He told national media it was the first time the cows had been let out on the grass after the winter.

A spokeswoman for the farm told Farmers Weekly: “We will not be commenting on the story now that an investigation is under way.”

Mrs Clode’s family said farmers had a “duty of care” to inform the public whenever they move livestock.

A statement released by Gordon Cartwright, of JMW Solicitors, said: “The family’s main reason for sharing their story at this terribly distressing time is that they want to prevent other families going through such a traumatic experience.”