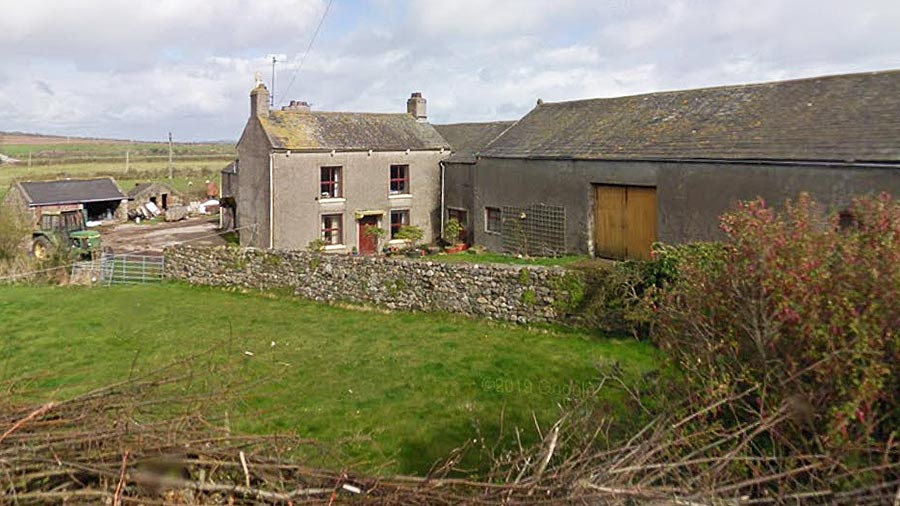 A Cumbrian farmer has been told he must pay more than £104,000 to have a decent broadband connection installed to his home.

Jim Webster received the quotation from BT for a 10Mbps connection – the minimum speed that the government says is needed to meet an average household’s needs.

The scheme is a piece of government legislation that gives digitally disadvantaged homes the right to request a decent and affordable broadband connection. 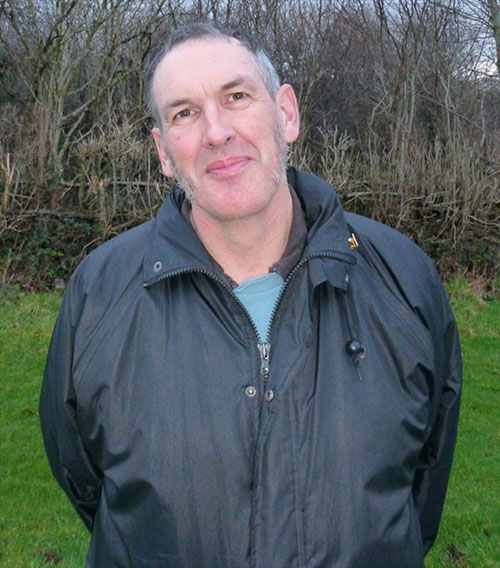 Mr Webster said he was initially quoted £70,000-£100,000 over the phone before being asked if he would like to receive a written quotation.

“I thought ‘I am not missing getting a written quotation for this sort of money’,” he told Farmers Weekly.

“Not only that, I thought once they put it in writing, they would cut it down a bit to something more sensible. It shows how wrong you can be, really.”

“You can buy houses in town for less than that,” said Mr Webster. “We could buy a flat in town, use it as an office and it is cheaper than getting broadband.”

Mr Webster said it was “not the estimate of somebody who actually wants to do the work”.

He said: “I said how much will you knock off for cash? He said probably the 20 pence.”

Mr Webster said his was one of three or four isolated houses near the farm that had been bypassed by a faster internet connection.

“The fibre cable runs at the top of our lane,” he said. “You could walk to the cable in less than 10 minutes. It is well less than a mile.”

A BT Group spokesperson said: “We apologise to Mr Webster for the disappointment his quote has caused.

“His property is 3km away from our nearest usable network, which means extensive civil engineering, build and cabling work is needed to provide a connection.

“Mr Webster could reduce the cost by exploring opportunities to self-dig parts of the route, or by clubbing together with other homes nearby and seeing if a community fibre partnership is viable – they could also use government vouchers for this to further reduce the cost.

“We provide a clear breakdown of costs, as we appreciate it can be concerning to receive an expensive quote to improve connectivity.

“Ninety-five percent of UK homes already have access to superfast broadband of 30Mbps and above, and we’re working closely with government to find other solutions for the very hardest locations to reach.”