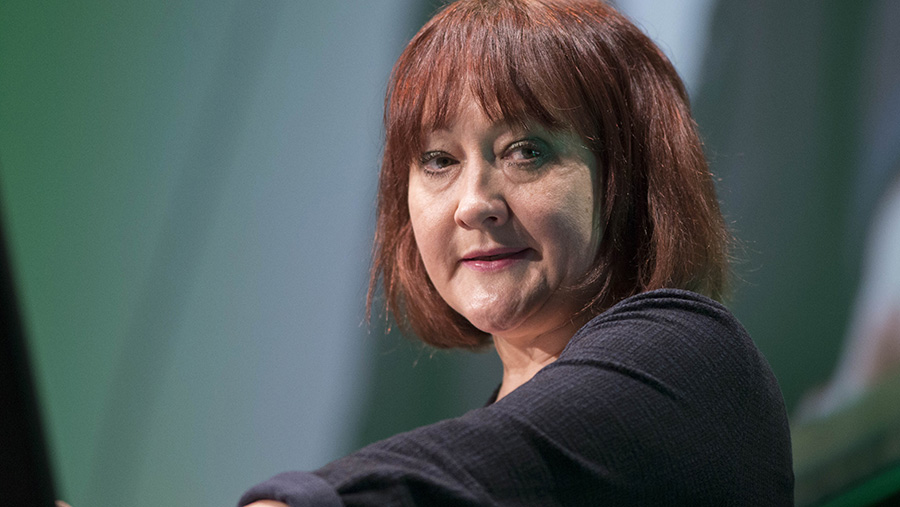 Kerry McCarthy has resigned as shadow Defra secretary in protest over Labour leader Jeremy Corbyn’s leadership of the EU referendum.

The vegan MP for Bristol East had wanted Britain to remain in the European Union.

Mr Benn was sacked after he told Mr Corbyn he had no confidence in his leadership and ability to win a future general election.

Deputy Labour leader Tom Watson said he was “deeply disappointed” by Mr Benn’s sacking and he has refused to come out in support of Mr Corbyn. Mr Watson is due to meet Mr Corbyn later on Monday (27 June) to discuss the divisions in the party.

Mr Corbyn has been criticised for a “lukewarm” and “lacklustre” campaign on the EU referendum that resulted in traditional Labour voters in working-class areas ignoring party pleas to vote “remain” in last Thursday’s vote (23 June).

Ms McCarthy announced her resignation on her Twitter account, which included a link to a letter sent to Mr Corbyn explaining the reasons for her departure.

My letter to Jeremy Corbyn setting out some of the challenges facing us following Thursday's vote. pic.twitter.com/EBbSnOlbaF

In her letter, Ms McCarthy says the EU referendum result was a “huge disappointment” and the UK now faces the challenge of negotiating its future relationship with the rest of Europe.

The appointment of a vegan as a shadow Defra minister was met with anger and shock by many parts of the rural community.

Ms McCarthy has been quoted as saying meat, dairy and egg industries “cause immense suffering to more than a billion animals every year in the UK alone, most of whom spend their entire lives crammed inside dark, filthy sheds”.