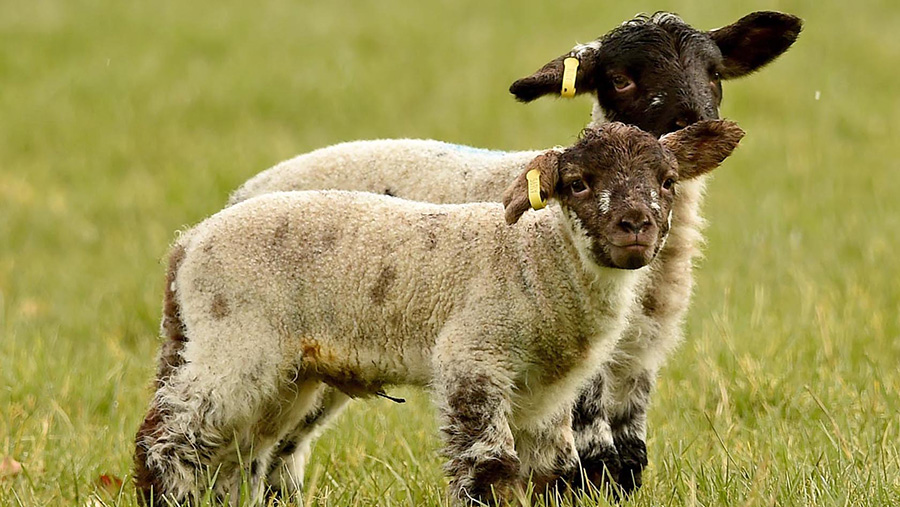 A lamb was stabbed with a knife in a “sickening” farm killing spree in which 12 other lambs were shot, police have revealed.

The attacker used a knife to cut one of the lambs during the overnight attack at Cherry Tree Lodge Farm, in Crow Tree Bank, Doncaster, South Yorkshire Police said. The animal later died from its injuries.

Six lambs were shot and died from their injuries while six more, who also suffered gunshot wounds, had to be put down by vets.

Two more lambs were also injured in the rampage on Tuesday (29 March).

Police believe the attack could be linked to a similar shooting incident last week which took place on a farm about a mile away.

On that occasion, six lambs were shot dead and two more had to be put down following a shooting at Stoupers Gate Farm, near Hatfield, Doncaster.

Inspector Mark Payling, from the local policing team, described the latest attack as a “sickening and thoughtless act of violence against animals”, which caused “outrage among the farming community and beyond”.

Anyone with information is urged to call police on 101 or Crimestoppers anonymously on 0800 555 111.