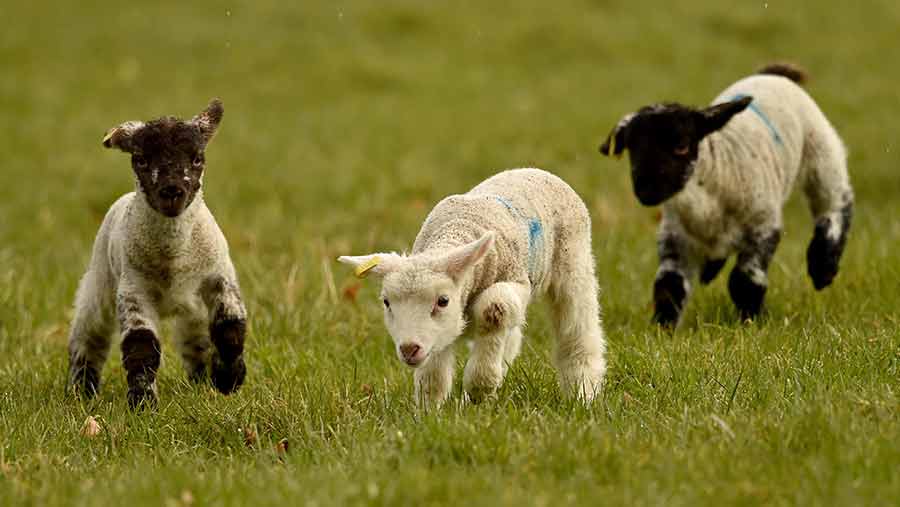 Twelve lambs have died after being shot on a farm in a second “sickening” attack within a fortnight, police have revealed.

A further six lambs were killed in a second shooting spree on a farm in Doncaster, South Yorkshire Police said.

They found six dead lambs and a further six with gunshot wounds, which needed to be put down.

Two ewes were also hurt in the shooting, which is believed to have happened overnight.

The latest grim discovery follows a similar attack on a neighbouring farm last week. On that occasion, six lambs were shot dead and two more had to be put down following a shooting at Stoupers Gate Farm, near Hatfield, Doncaster.

Appealing for witnesses, inspector Mark Payling from the local policing team, said: “This is a sickening and thoughtless act of violence against animals, which has caused outrage amongst the farming community across the region and beyond.

“Both incidents have caused distress and outrage not only in our local communities, but across south Yorkshire.

“It is simply intolerable and I want to reassure the local community that we are determined to find those responsible.

“I understand that people will be concerned and we are exploring a number of lines of enquiry to confirm that these incidents are linked.

“We must keep an open mind in this early stage of the investigation and this is where any information that you hold, however small, could prove significant to finding out who did this.

“Please, if you saw anything suspicious in the area or have heard anyone discussing this matter locally, get in touch.”