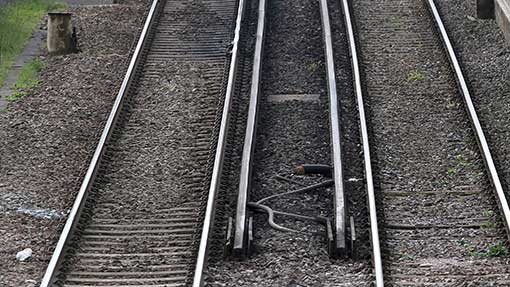 Time is running out for hundreds of farmers and rural businesses to ensure they get fair treatment from the development of the HS2 rail link, the CLA has warned.

Farmers directly affected by the high-speed rail scheme have until Friday, 23 May to lodge petitions about the HS2 Hybrid Bill.

The CLA says those affected by the scheme have been left with no choice but to petition parliament after being neglected by HS2 Ltd – the company developing the rail link.

Henry Robinson, CLA president, said if the company had properly communicated with landowners, ways to mitigate the effects of the development could have been found.

“Instead, questions about the effect of the scheme remain outstanding after many months, and in some cases years, leaving landowners with no degree of certainty and in most cases, inadequate compensation,” he said.

“While the environmental statement could have offered a solution, it has made the effect worse by arbitrarily taking even more land than necessary.”

The CLA said despite meeting HS2 Ltd and transport minister Patrick McLoughlin several times, a number of concerns had still not been addressed.

Landowners now had to rely on parliament to solve issues that could have been dealt with months ago.

“HS2 is described as a modern transport phenomenon, yet Victorian concepts are being used to deliver it.

“Proper communication and planning could have achieved the right outcome for all.”