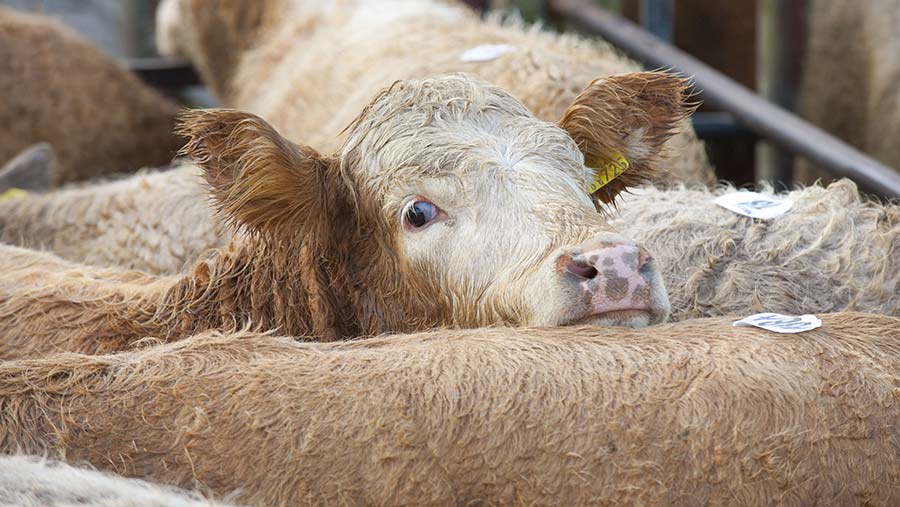 The auctioneers operating Derby Cattle Market have said they are consulting their lawyers over Derby City Council’s decision to order the demolition of the site when their lease ends at the end of May.

Alastair Sneddon, senior partner with Bagshaws, a partner firm in Derby Market Auctions, said he was bitterly disappointed with the decision which was taken at a meeting on Monday night (16 May) and looks to leave them only days to vacate the site.

“I am bitterly disappointed by this outcome and aghast at the way the farming community has been treated,” he said.

What has gone on in the last 48 hours is remarkable. The market provides employment, is a hub for the local community and will be very badly missed Alastair Sneddon, senior partner Bagshaws

The council warned last year that the market was likely to close in May 2016 because the site was running at a £190,000/year loss.

However, it also indicated it was willing to consider expressions of interest from parties willing to take over the management of the site.

Mr Sneddon said Derby Market Auctions submitted an expression of interest in January 2016, but despite repeated queries about its progress received no follow-up queries or feedback.

It emerged at the meeting that a decision had been taken to turn down three offers to run the site in favour of it being demolished and sold off.

“What has gone on in the last 48 hours is remarkable,” he said. “The market provides employment, is a hub for the local community and will be very badly missed.”

Mr Sneddon said the business now faced the prospect of having to vacate the premises by 28 May and was taking legal opinion on the way forward.

Given the decision had not been taken until 16 May, it felt like “common sense” that they should be offered more time to sort out their arrangements, he said.

A statement released by the Council said: “Council Cabinet has approved the demolition of the Cattle Market as part of its property rationalisation programme. The decision was taken at a Cabinet meeting on Monday 16 May 2016.

“Three bids were submitted to take over and run the cattle market in its existing state however none was acceptable. Work to prepare for the demolition of the buildings will begin in the near future in parallel with the marketing of the property for sale.

“A large number of enquiries has already been received for its purchase, however, the site will be advertised publicly to allow everyone with an interest in purchasing it, to make a bid.”

Derby Market Auctions is a partnership between Bagshaws and Eaton & Hollis.