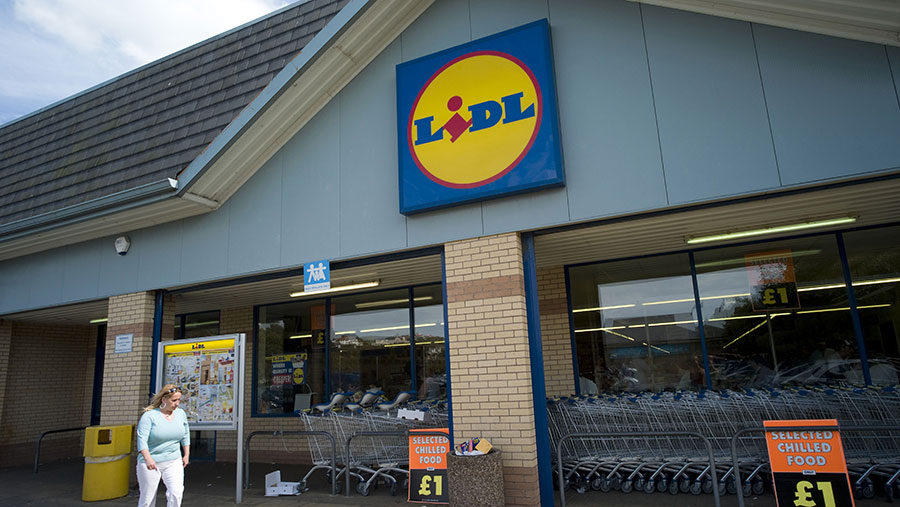 Lidl UK is the latest retailer to formally support British produce by signing the NFU’s Back British Farming Charter this week.

The supermarket has joined fellow retailers Aldi, The Co-operative, Marks & Spencer, Morrisons and Waitrose in the commitment to support UK farming by strengthening its British product offering.

See also: No such thing as British sugar, says retailer

Lidl already sources 70% of its core range for its 630 UK stores from British suppliers.

It also exports more than £300m worth of British produce a year to 27 other countries.

The retailer said supporting growth in the British farming sector is a “crucial step” in fulfilling its goal of continuing to put the best practice in sustainability at the heart of its business.

Lidl UK chief executive Christian Härtnagel said: “To ensure that we can always offer our customers the freshest, highest quality products at the best prices, it is imperative that we continue to support the British farming industry and further cultivate the strong relationships that we have with our suppliers.”

The NFU launched the Back British campaign in 2013 which calls on retailers, the food manufacturing industry, consumers and politicians to put farming at the heart of food production policies.

The NFU today welcomed Lidl’s commitment, saying: “Today’s pledge by Lidl UK shows customers that it is committed to providing high-quality products, which are associated with British agriculture.

“Our farmers and growers invest huge amounts of time, effort and resource to produce quality food which complies with leading animal health and welfare and environmental standards.

“To produce more food, farmers and growers need the support of retailers like Lidl UK to allow them to do their job.”

According to the NFU 86% of shoppers want to buy more British food, and every £1 invested in farming sees a return of £7.40 to the nation.