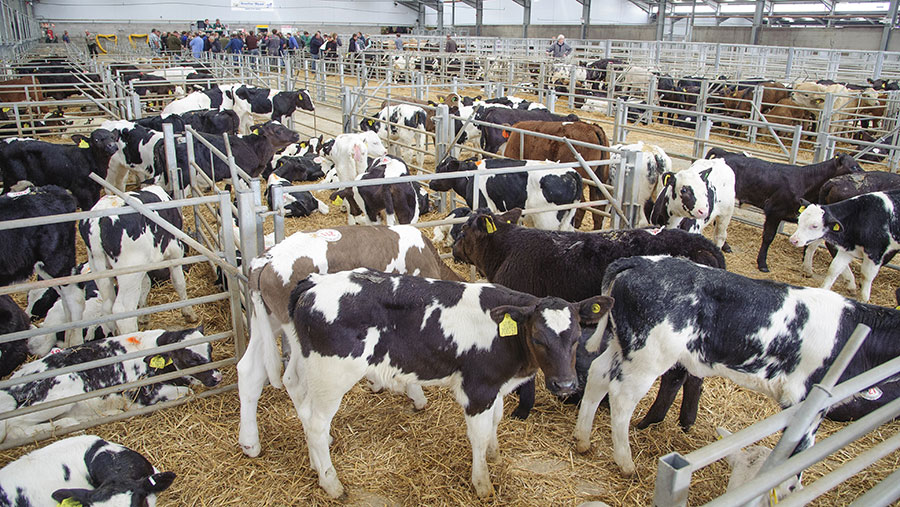 A Somerset livestock mart has launched a campaign to raise money to set up a health room so local farmers can visit a nurse while at the market.

The campaign was launched at Sedgemoor Auction Centre last Saturday (20 January). Auctioneers Greenslade Taylor Hunt waived some of their sales commission to donate £1 from every dairy cow, store and stirk, 50p from every calf and 25p from sheep and pigs.

The charity will fund a health room at the market to give farmers the opportunity to visit a NHS nurse. Auctioneer Robert Venner said: “Farmers are not good at going to the doctor, so the health room will provide a convenient alternative.”

Last Saturday’s sale marked the 10th anniversary of trading at Sedgemoor. The health room will be named after well-known Somerset dairy farmer and auction centre owner Derek Mead, who died last year in a farming accident.

A similar initiative at Newark livestock market in Nottinghamshire has been described as an early-warning system for health problems among farmers – including some potentially serious and life threatening conditions.

The nurse-led service at Newark has helped hundreds of farmers since it was set up some eight years ago. Many farmers visit for checks on blood pressure, blood sugar and cholesterol. Others visit for mental health related issues.

The service is deemed so important that the Nottinghamshire Rural Support charity launched a campaign to save it following the loss of NHS funding last year. Chairman and farmer Peter Geldart said: “It is a big commitment but one we feel we have to make.”

While some livestock markets have struggled and others have been forced to close over recent years, Sedgemoor has gone from strength to strength – helped by modern facilities and an easily accessible location just outside Bridgwater next to junction 24 of the M5 motorway.

Now the largest one-day market in Europe, the auction centre can handle 6,000-7,000 head of stock daily. Since opening in 2008, the mart has sold 2.2 million sheep and expects to reach 1 million cattle sold through Sedgemoor before the end of this year.