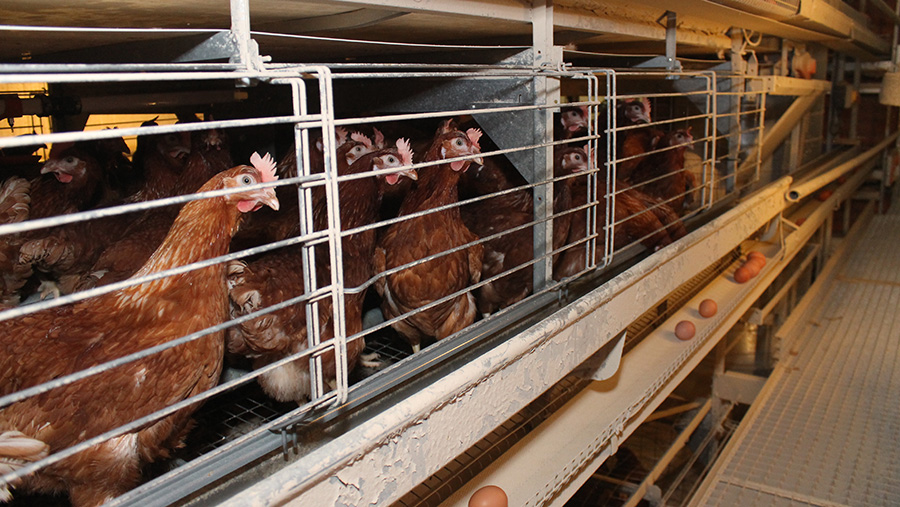 With Brexit ahead, the CIWF states there are opportunities and uncertainties for animal health legislation.

The charity, which campaigns for improved welfare for all farm animals, says it has commissioned a national investigation to reveal Britain’s factory farm hotspots.

“Do you live near a factory farm hotspot? The chances are you simply don’t know,” the CIWF said, in an email letter to supporters

“Intensive farms aren’t quick to advertise the cruelty that goes on. But we have a plan to change this.”

It added: “For the first time, the map will start to answer questions like: ‘Where are Britain’s intensive pig farms?’ and ‘What sort of farming really goes on in my area?’”

According to the CIWF, 70% of Britain’s farm animals are “kept in cages, overcrowded pens or sheds” and are “denied the chance to express many of their most basic natural behaviours”.

But the online map plans to “lay bare the truth about factory farming” and show “the scale of cruelty taking place behind the backs of citizens in each area of the country”.

However, the CIWF said its investigation so far has shown how hard it is to tell a higher-welfare indoor farm from an intensive farm from the outside. “If you run a higher-welfare farm, please get in touch and our map will take it into account.”

The CIWF is seeking donations to raise £20,000 to complete this project. Farmers Weekly has contacted the charity to request a breakdown of the projected costs. But so far, the CIWF has not provided this.

We have also asked the CIWF to define what it means by “factory farming”.

A CIWF spokesman said: “We will in no way be targeting individual farms or farmers.”

A similar factory farm map was published in the US by the consumer advocacy group Food and Water Watch in 2010.