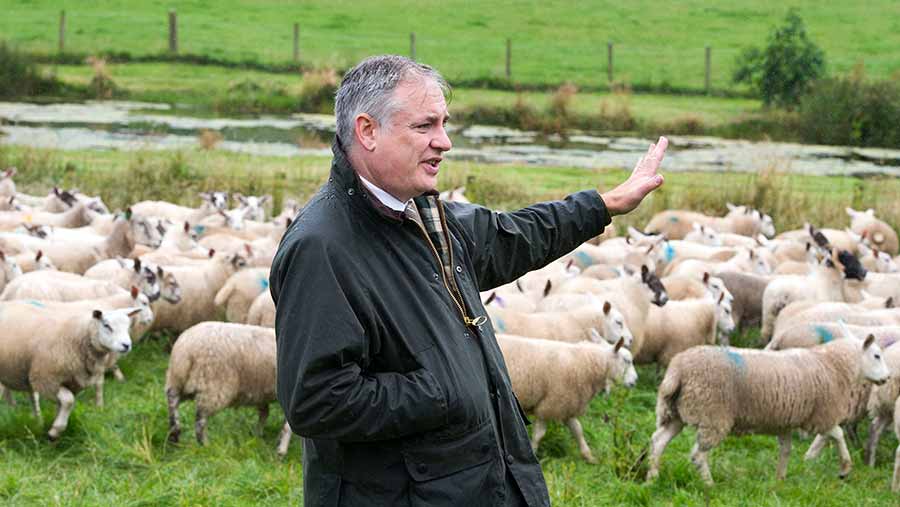 Scotland will soon have a new rural affairs secretary, following the resignation of Richard Lochhead, who has occupied the post for the past nine years.

Mr Lochead, MSP for Moray, who saw his majority in the recent Scottish elections slump from 11,000 to less than 3,000, has written to Scotland’s first minister Nicola Sturgeon to indicate his intention to stand down.

In the letter, he explained that he planned to spend more time with his family, especially his wife Fiona, who has breast cancer.

“After much thought in recent months, I have taken the decision that, after nine incredible but hectic years as cabinet secretary, the time has come to change the priorities in my life, especially in the light of recent family circumstances,” he said.

Responding to the news, NFU Scotland chief executive Scott Walker said Mr Lochhead had always been considered a “safe pair of hands”. However, this reputation had taken a serious knock in recent months with the failure of his department to get farmers’ Basic Payment Scheme money to them in a timely fashion.

As a result of the chaos, many farmers have not been paid what is owed and the Scottish government has been forced to use its own funds to ensure even part-payments. This is cited as one of the main reasons for his relatively poor performance in the elections. “Richard certainly has blotted his copy book in the minds of our members,” said Mr Walker.

Putting that to one side, Mr Walker added that Mr Lochhead had been a great and active supporter of Scottish food and drink in both the UK marketplace and overseas, and had been genuinely interested in the well-being of farmers. “We wish him all the best for the future,” he said.

A new cabinet secretary is expected to be announced by Ms Sturgeon later on Wednesday afternoon.

My thanks to @RichardLochhead for his many years of service to @scotgov. I wish him & Fiona all the very best. https://t.co/wLGMZhk93a