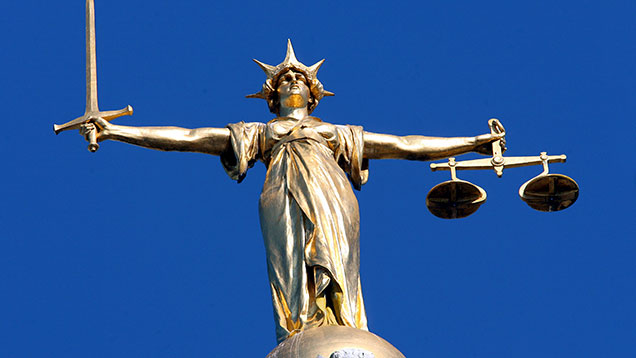 A lorry driver arrested over the death of a tractor driver in a road crash in Essex has been released on bail.

The tractor driver, a man in his 60s from the Colchester area, suffered multiple injuries and died shortly after being airlifted to the Royal London Hospital, Whitechapel.

The crash on the Pitsea flyover on Monday afternoon (21 September) involved a white HGV towing a trailer, a silver Citroen Despatch van and a tractor.

The HGV driver, a man in his 60s from Lancashire, was taken to hospital where he was treated for minor injuries.

Essex Police later arrested the HGV driver and quizzed him on suspicion of causing death by dangerous driving. He was bailed until 18 January pending further inquiries.

The Citroen van driver was treated for slight injuries.

Both carriageways of the flyover were closed until about 10.30pm on Monday for a police investigation, vehicle recovery and repairs.

Any witnesses who have not yet spoken to police or anyone with information about events leading to the collision should contact PC Jenny Pirie of Essex Police on 101.