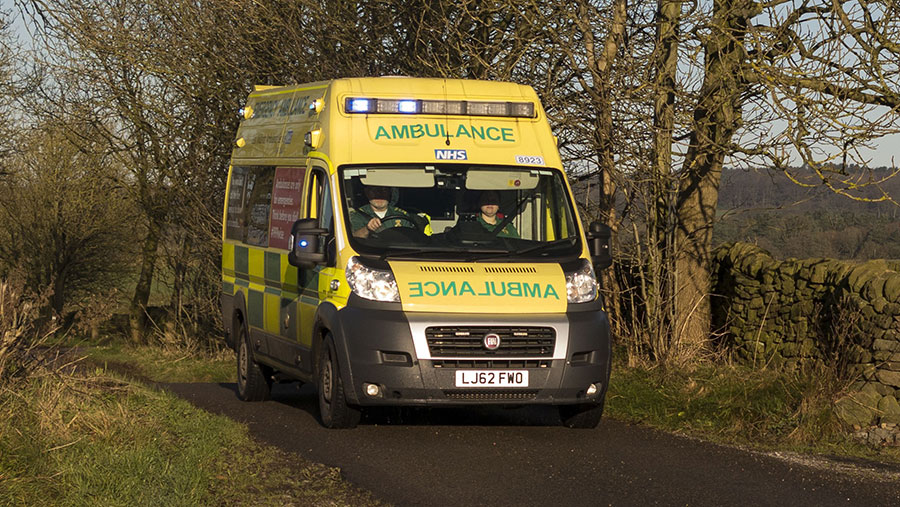 A 61-year-old man has died following an accident involving a tractor and a trailer in Pembrokeshire.

Police and ambulance crew were called to a farm in Lancych, near Boncath, at 10.15am on Tuesday (21 November) to reports of an accident involving a tractor.

The man was treated at the scene and then taken by ambulance to Glangwili General Hospital where he was pronounced dead.

The Health and Safety Executive has been informed and specially trained officers are supporting the man’s family.