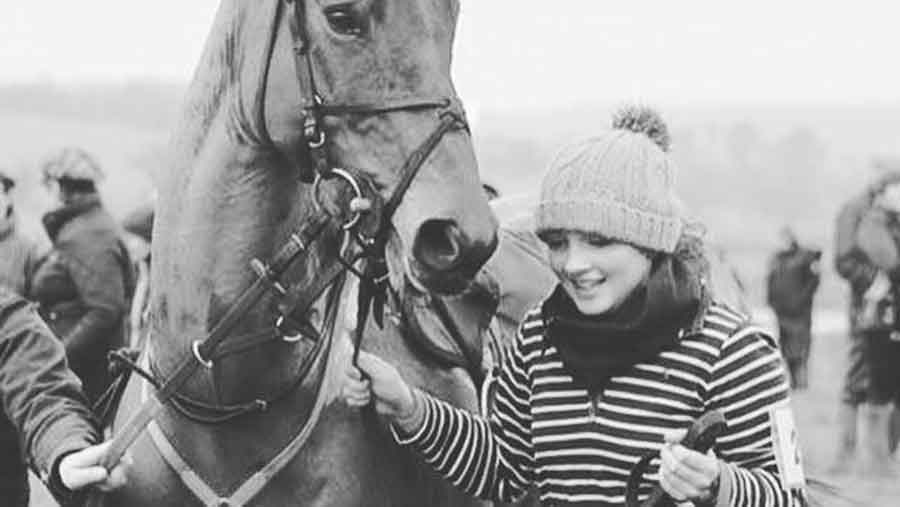 A man has appeared in court charged with manslaughter over the death of 20-year-old Lauren Scott.

Neil Carpenter, 44, of Firbank Road, Dawlish, Devon, did not enter a plea during the hearing at Newton Abbot Magistrates’ Court on Wednesday, 3 January. He spoke only to confirm his name, age and address.

Lauren Scott, from Kenton, near Exeter, died in an incident involving a milling machine while working at Springfield Farm near Dawlish on 4 March 2017. Miss Scott was taken by ambulance to hospital, but she could not be saved.

Mr Carpenter was also charged with failing to comply with health and safety regulations.

The case was sent to Exeter Crown Court to be heard on 2 February. Mr Carpenter was remanded on unconditional bail.

Miss Scott was a former student at Bicton College and she previously attended Coombeshead Academy in Newton Abbot. She also had a passion for horses and she worked at Newton Abbot Racecourse, where she was very popular.

Lauren Scott’s family paid tribute to their “beloved sister and daughter” and called her death a “catastrophic loss”. They added: “Lauren – the sun may set upon your time with us, but your memory will live on.”