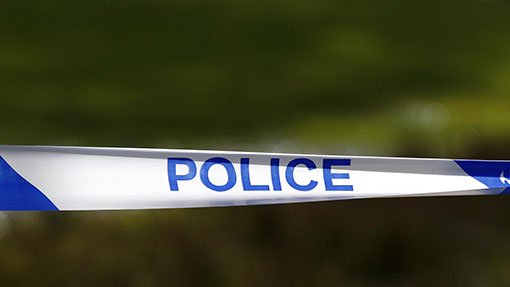 A man has died after being crushed between a milk tanker and a wall at a farm in Cumbria.

Emergency services, including the Great North Air Ambulance (GNAA), were called to Bridge End Holsteins dairy farm at Kirkby Thore, near Penrith, shortly after 10am on Monday (3 November).

The man, aged in his 60s, who was the driver of the milk tanker, was pronounced dead at the scene.

A spokesman for Cumbria Police described the death as an “industrial accident”.

Police are working with the Health and Safety Executive (HSE) to investigate the incident, but the death is not believed to be suspicious at this time.

The family of the deceased has been informed and police are supporting them at this difficult time.

The HM Coroner for south and east Cumbria will be informed about the death in due course.