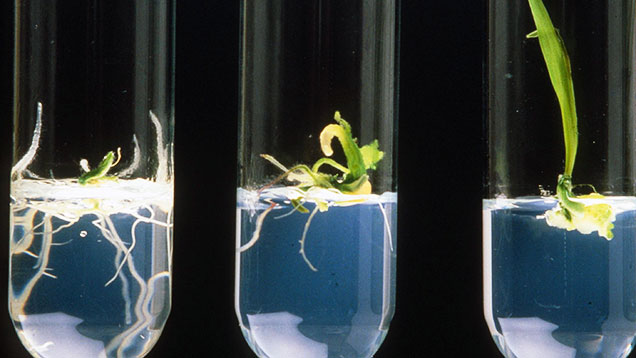 European lawmakers have voted to allow member states the power to ban the cultivation of GM crops – even if they have been authorised at EU level.

Long-awaited draft plans to allow member states to restrict or ban the cultivation of GM crops on their territory won the support of the European Parliament’s environment committee on Tuesday (11 November).

MEPs supported plans to allow members states to overrule the EU and ban GMs on environmental grounds. The vote was approved by 53 votes to 11, with two abstentions.

However, the plans must still be given approval by the EU’s executive body, the European Commission and national governments.

The approved text empowers member states to pass legally binding acts to restrict or prohibit the cultivation of GM crops after they have been authorised at EU level.

They could also ask, when a new GM crop is being assessed at EU level, to adjust the geographical scope of the authorisation.

Further possible grounds could include preventing GM contamination of other products, persistent scientific uncertainty, the development of pesticide resistance amongst weeds and pests, or lack of data on the potential negative impacts of a GM variety.

Member states should also ensure that GM crops do not contaminate other products, and particular attention should be paid to preventing cross-border contamination, for instance by implementing “buffer zones” with neighbouring countries, MEPs say.

Belgian MEP Frédérique Ries, who is steering the legislation through parliament, said the proposal would leave the ultimate decision to grow GM crops to individual member states.

“The measures approved today will secure flexibility for member states to restrict, ban the cultivation of GMO crops if they so wish,” she said.

“At the same time, we have secured a clear process for the authorisation of GMOs at EU level, with improved safeguards and a key role for the European Food Safety Authority, which is important for us.”

France is adamantly opposed to the cultivation of GM crops, whereas the UK government has argued that Europe risks being left behind the rest of the world unless it adopts them.