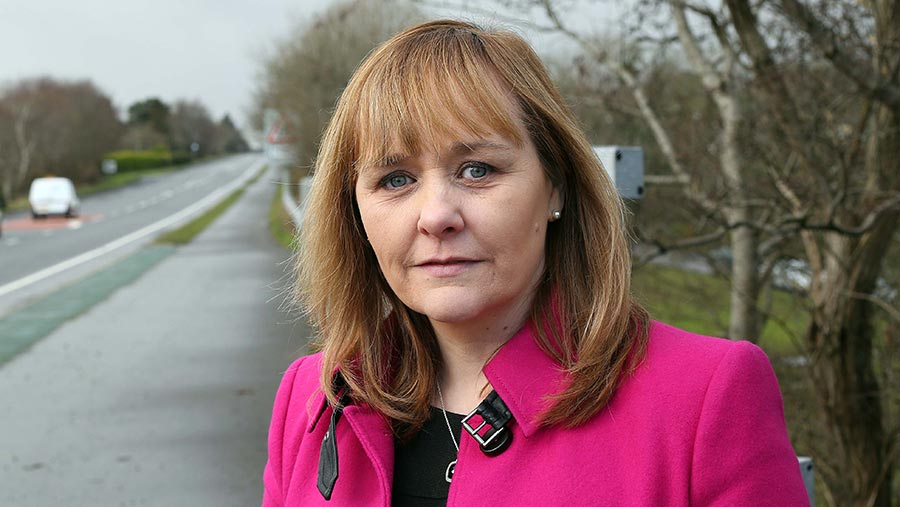 The third Michelle in a row has taken on the role of minister of agriculture in Northern Ireland.

In the newly formed Northern Ireland Executive, the Democratic Unionist Party has taken on the Department for Agriculture, Environment and Rural Affairs (DAERA).

The majority party has appointed Michelle McIlveen MLA as DAERA minister following her nomination for the post by first minister and DUP leader Arlene Foster.

She takes over from former agriculture minister Michelle O’Neill from Sinn Fein who succeeded her party colleague Michelle Gildernew in the same post.

During the last Assembly, Minister McIlveen served as chairwoman of the Assembly’s Culture, Arts and Leisure Committee and acted briefly as regional development minister before the election on 5 May.

She was educated at Methodist College Belfast and graduated from Queen’s University with a masters in Irish politics and a Certificate in Education (Cert Ed).

Michelle O’Neill will now serve as health minister in the Executive.