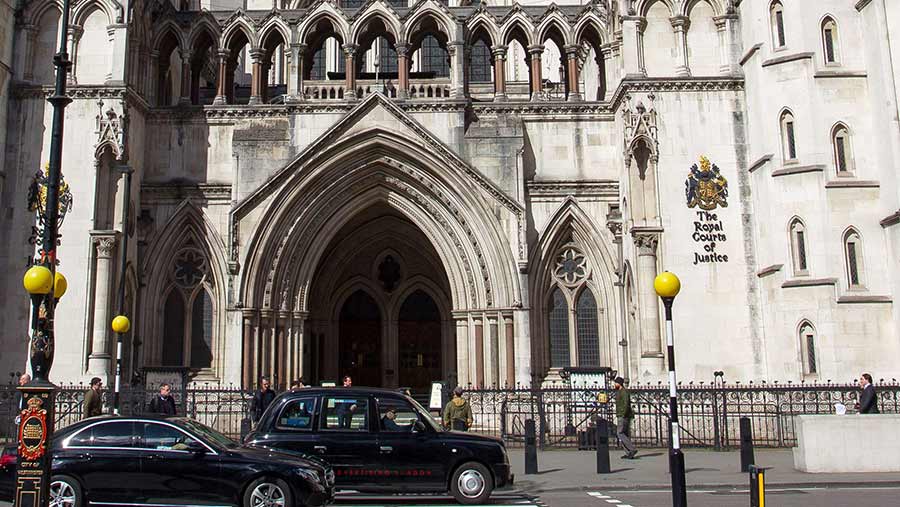 A farmer faces losing her £2.5m home in a hot-tempered battle with her youngest daughter over the family’s Somerset 220-acre estate and dairy farm.

They are now locked in an inter-generational family row over ownership of a £2.5m country estate.

Jane and daughters Lucy and Sarah – who a judge found “all have a temper” – are facing each other across court in a tug-of-war over the valuable family farm near Yeovil.

The legal battle follows a physical fight in a cowshed in 2013 between Lucy and sister Sarah, 53, which led to Lucy storming out of the family holding where she had worked since she was a schoolgirl.

Lucy, who had worked long hours on the farm for 30 years – including 80-hour weeks milking cows when she was heavily pregnant – subsequently sued her mother, claiming she should have been handed ownership of the farm after her father’s death in 2014.

Last year a judge ordered Jane to pay Lucy more than £1.1m to compensate her for devoting her life to the farm and the cows.

Now mother and daughter are clashing in court again, with Lucy claiming her payout was not big enough and should be upped to about £1.6m.

But Jane says her estranged daughter got far too much of the family wealth and wants her share cut to about £220,000, to be “fair” to her other children.

Jane also says that if the order made last year stands she will have to sell the farm, losing her home and livelihood in her twilight years.

She is being backed by Sarah, who the court heard has had a “tense” relationship with sister Lucy for a long time and who she blames for the family’s troubles.

The judge found last year that Lucy had been promised by her parents the dairy farm would be hers and had put in three decades of back-breaking work on the basis of their assurances.

She began working on the farm when she left school in the early 1980s, earning £40-50 a week, and had taken just five weeks’ holiday in more than three decades.