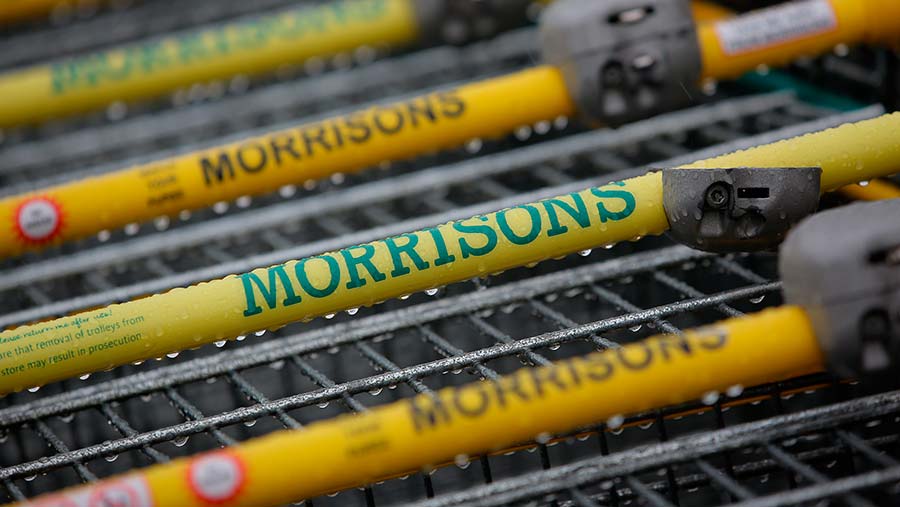 Supermarket Morrisons says it is leading the way on clear labelling after promising not to introduce any fake farm brands to its ranges in the future.

The commitment, which only applies to own-brand products, comes just months after its rival Asda relaunched its value Smart Price food range as Farm Store.

Asda made the controversial move despite a backlash from the farming industry over the misleading practice, which is often used to sell imported produce from British-sounding places. Tesco similarly introduced seven fake farm brands last year.

Now a survey conducted by Morrisons has revealed 70% of customers dislike the practice and only want real place names or farm names to be used on packaging and branding.

Morrisons ditched its own fake farm brand Hemsley’s, which it said was based on a real town in North Yorkshire, last year.

The retailer was heavily criticised on the introduction of the Hemsley’s brand back in 2012 as it represented a move away from all its own-brand products being 100% British poultrymeat.

The Soil Association said Morrisons’ latest pledge is acknowledgement that the use of fake brands is bad practice, and is insulting to both farmers and shoppers.

The NFU, which has led criticism of the practice in the past, also welcomed the pledge, which came as Morrisons invited its farmer suppliers into their stores to talk directly to its customers about their produce.

NFU deputy president Minette Batters said: “In our view it is important that product names and descriptions on packaging are clear, accurate and do not mislead consumers.

“We would always encourage shoppers to look out for the Red Tractor logo to ensure the food is produced to the highest welfare standards, and can be traced back to a British farm.”