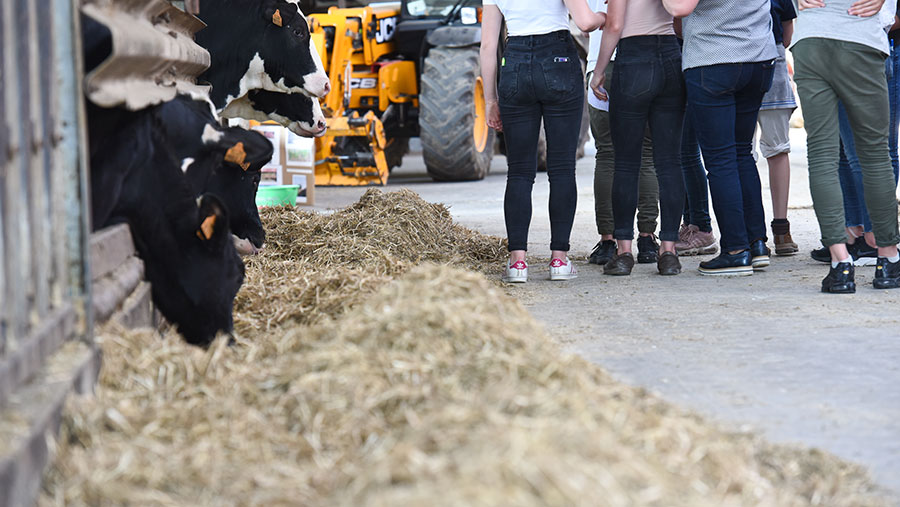 Local MP Neil Hudson has voiced his concern at the proposed closure of Newton Rigg College in Cumbria.

Dr Hudson said he was disappointed that parent college Askham Bryan had requested a formal assessment of the need for the Penrith campus.

“Newton Rigg provides fantastic training in a variety of important areas that develop the skills needed by people working in our rural economy.

“Not only does Newton Rigg serve the agricultural and land-based needs of Cumbria, it is also a general further education establishment, supporting the Eden Valley.”

A 45-day consultation on the closure plan was announced last month.

The campus near Penrith is due to close in July 2021, subject to the consultation with staff and unions, after an independent review found the site financially unviable.

The college – which specialises in land-based further education – said it would also be consulting individually with affected staff.

Dr Hudson called on staff, students and supporters to sign an online petition demanding that the college stays open.

Apprenticeships for 2020-21 will continue as planned at Newton Rigg until July 2021, with an alternative location sought for “off-the-job” training provision if it closes.

About 888 learners are based at Newton Rigg – including 667 further education students, most who are enrolled on one-year programmes, and 221 apprentices.