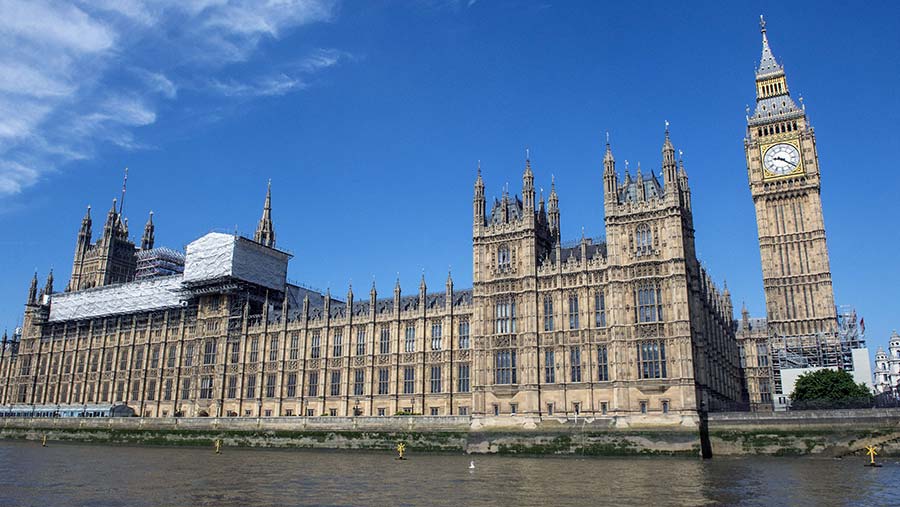 An MP is seeking to close a legal loophole that prevents people being prosecuted for drink-driving on private land.

Alec Shelbrooke (Conservative MP for Elmet and Rothwell) has given his backing to a campaign for a “Whitlam’s law”.

It follows the death of 11-year-old Harry Whitlam who was killed when he was struck by a reversing tractor and trailer on a farm near Leeds in 2013.

Swithens Farm in Rothwell, where the incident took place, was a working farm that had also been developed into a visitor attraction, and Harry Whitlam’s mother Pamela worked in the cafe kitchen.

The vehicle was being driven by 51-year-old self-employed worker Gary Green, who was found to be more than twice over the legal drink-drive limit.

However, Mr Green could only be prosecuted under health and safety legislation as the Crown Prosecution Service were unable to bring a criminal prosecution because the accident occurred on private, not public land.

Mr Green was eventually jailed for 16 months and two weeks in December 2016 after a case at Leeds Crown Court.

Mr Shelbrooke called for a change in the law during an adjournment debate in the House of Commons last month.

During the debate he pointed out that if Mr Green had been prosecuted under Road Traffic Act 1988 then the maximum penalty would have been 14 years’ imprisonment.

In addition, there was scope for an unlimited fine, a minimum two-year driving ban and a requirement to pass an extended driving test before the offender can drive legally again.

“Whitlam’s law is about changing the Road Traffic Act so that offences prescribed by it that are committed on private land are classed as criminal offences and are actionable by the police, particularly the offence of driving while under the influence of alcohol or drugs, regardless of where that vehicle might be,” he said.

“Whitlam’s law will prevent other families from having to go through Pamela’s trauma of losing her only son and then being told that a prosecution for death by drink-driving could not be brought.”

Mr Shelbrooke has said he would be seeking a meeting with transport minister John Hayes to discuss the issue further when parliament returns after recess on 4 September.