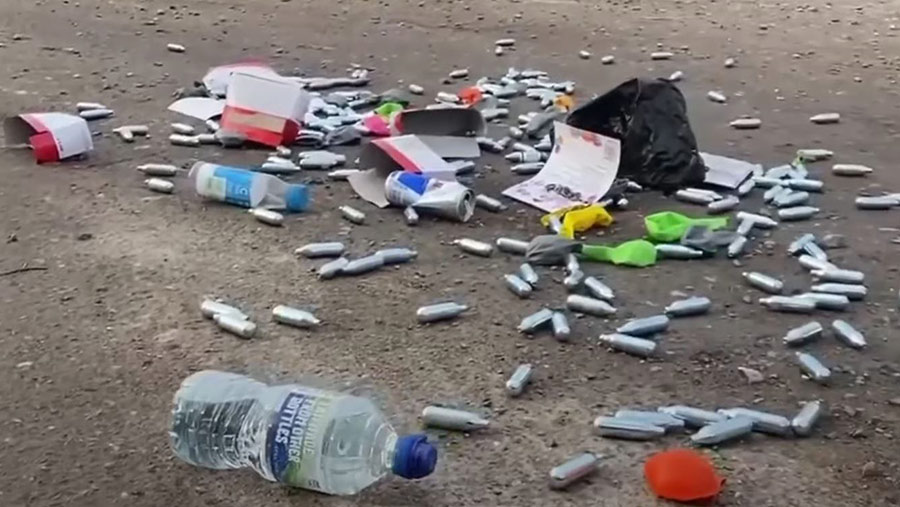 A tenant farmer in Surrey says his dairy herd has been devastated by neospora after an increase in dog walkers using the land in the last 18 months.

Mark Frost has recorded an alarming rise in infection and said he has found the disease in a quarter of the 100 British Friesians he keeps in Norbury Park, near Leatherhead and Dorking. 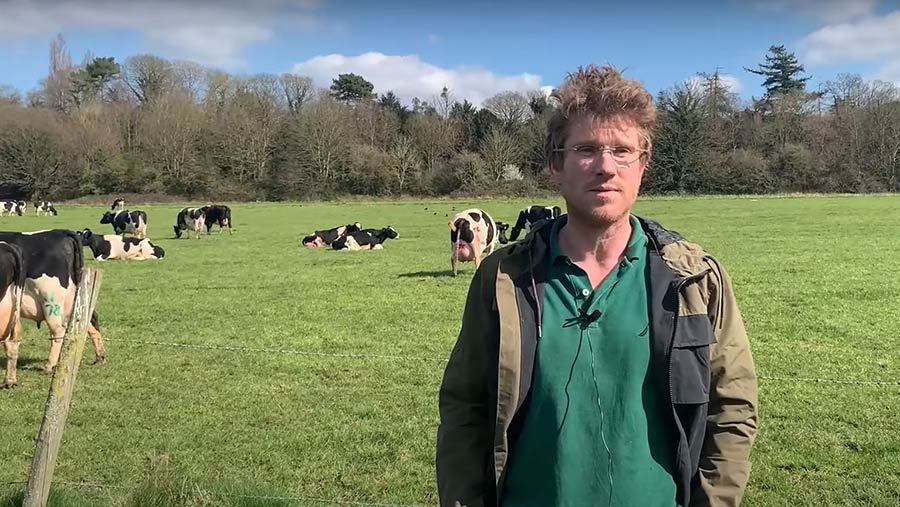 This has led to 11 miscarriages in the past eight months and estimated losses of about £8,000 a year, Mr Frost said.

The farmer runs the cows on about 24ha that is open to the public, and an influx of dog walkers using the footpaths has led to more litter across the fields.

Beer cans and bottles, food wrappers, disposable barbecues and surgical masks have been discarded in the fields and hedgerows as well.

Mr Frost said his livelihood is under threat and most of his time is spent clearing up the mess best he can.

“The infection had always been around 5% of the herd, but there has been a huge jump in the last year and a half,” he told Farmers Weekly.

“You have got people coming from everywhere now – London, Croydon, Haywards Heath – it is not necessarily local.

“You get professional dog walkers who turn up because there is a car park opposite. Some of them will have 10 dogs.

“We do have signs up, but people aren’t very helpful. It is only about 10% of the people but it is enough to cause us a huge problem.”

The 6ha field opposite the car park is currently shut for silage-making, but Mr Frost said he was having to still walk through and pick out dog mess to stop it going in to the clamp.

The land is rented from Surrey County Council and Mr Frost farms with his 78-year-old father, who has been on the land for 42 years.

Surrey County Council has produced a video for dog walkers, in which Mr Frost explains the devastating impact the dog fouling and littering is having.

Neospora – which leads to abortions, still births and infertility in cattle – is caused by livestock grazing pasture contaminated with dog faeces containing eggs from the parasite neospora caninum.