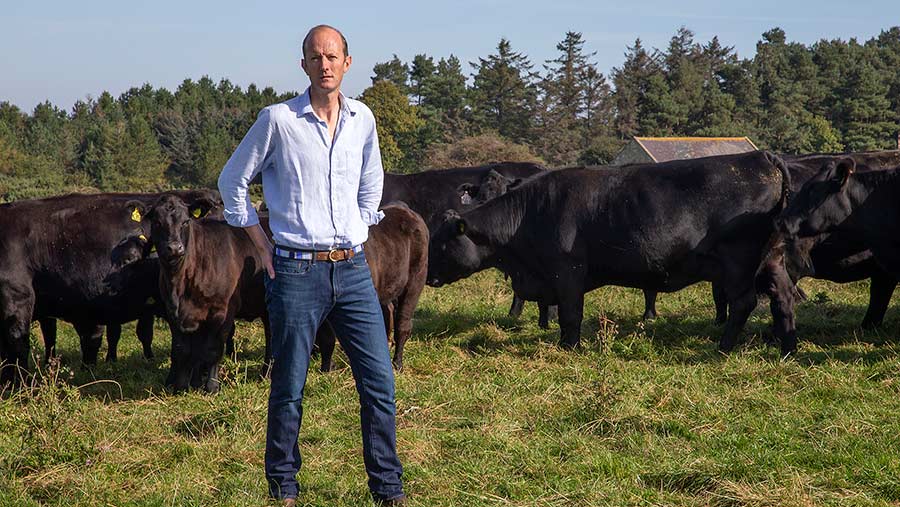 The new president of the Country Land and Business Association (CLA) has vowed to write to every parliamentary candidate in England and Wales to drum up support for its “rural powerhouse” campaign.

Mark Bridgeman said the campaign aimed to unleash the potential of the rural economy and close the rural productivity gap, in the process adding £43bn to the UK economy.

Whoever won the general election next month, the CLA said the initiative set out a new blueprint for the rural economy.

Mr Bridgeman said: “At a time when political tensions are high, we are standing up proudly to say that we believe in the potential of the rural economy, and we are here to champion it.

The campaign includes five key aims – a fully-connected countryside, a planning system designed for rural communities, a simple tax regime, profitable and sustainable farming, and investment in skills and innovation.

Rural businesses cover everything from farming to tourism, housing to energy production.

Owing to their location and unique circumstances, they often have to be agile and explore opportunities across different sectors. But this entrepreneurialism can be hampered by a lack of investment, government support and excessive red tape.

Mr Bridgeman said: “All MPs should know, as we do, that the countryside can provide answers to so many of the issues that concern ordinary people – from climate change and the environment to the housing crisis. We are ready and raring to go – and with the right political support we can realise the countryside’s huge economic and social potential.”

For the past 14 years Mr Bridgeman has managed the Fallodon Estate in Northumberland, which includes an in-hand farm, let farms, woodland and biomass, tourism, let properties and housing development.

Mark Bridgeman said “I am delighted to be appointed to this role at a time of great change within the agricultural and rural sectors. There are many challenges ahead, and I relish the prospect of representing our members."

Mark Tufnell from Gloucestershire was elected as CLA deputy president, and Victoria Vyvyan from Cornwall as vice-president, the first woman to be elected as an officer.