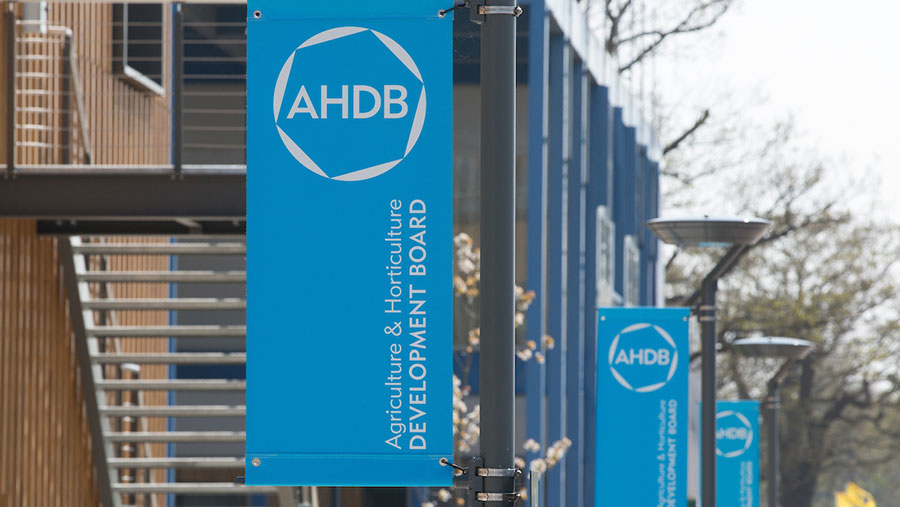 A shake-up in the way the AHDB operates and the services it provides is under way, with levy payers invited to share their views in a Defra consultation launched on Wednesday 17 November.

In particular, the seven-week consultation paves the way for five-yearly votes by levy payers in the cereals, pig, dairy and livestock sectors on how their money is spent, with the first such vote due to be held in the spring of 2022.

“Our proposals for a reformed and more accountable AHDB… sit alongside improvements already under way to deliver a more efficient organisation and better value for money for farmers and growers,” said a joint statement from UK government and devolved administration ministers.

Defra has also confirmed that statutory levies in the horticulture and potato sectors will end in April 2022, honouring the outcome of the two ballots held in late 2020 and early 2021.

“We accept that these two sectors do not believe the current one-size-fits-all approach to the statutory levy is optimal for their diverse needs,” it says.

“However, there is still a need for cross-industry collaboration – including in research and development.

“Therefore, we remain open to exploring industry-led proposals from any parts of the horticulture and potato sectors, or from any other agricultural industries, that may see value in working with the AHDB through a statutory levy mechanism in the future.”

This could include voluntary levies, commercial agreements or new statutory levies “where there is widespread support for this”.

The consultation follows an earlier “request for views” by Defra in 2018, which concluded that statutory levies were still the best means of funding the AHDB, but farmers should be given a greater say in how the money should be spent.

In December 2020, the AHDB then issued a five-year strategy document, explaining how it planned to modernise levy collection, save costs and make its work more relevant, with a greater focus on business profitability and marketing, at home and abroad.

It has already revamped its board structure to ensure better levy payer representation and greater expertise.

The new Defra consultation, which aims to establish the legal framework for reform, now invites respondents to confirm they want the horticulture and potato levies to go, that there should be five-yearly votes on how future money is spent, and that the mechanism for triggering a ballot on the future of levy (if 5% of levy payers demand one) should be retained.

It also explores the possibility of extending AHDB activity to different sectors not already covered – for example, poultry – and asks if sheep producers would sanction a 25% lift in the maximum levy that can be charged.

AHDB chief executive Tim Rycroft said he welcomed the clarity the consultation would bring and looked forward to hearing the industry’s response.

“In spring 2022, we will be asking levy payers to shape our work and priorities for the next five years,” he confirmed.

Last month, he told Farmers Weekly farmers would be asked to rank their priorities for AHDB expenditure within their sector. The findings will be used to help decide the levy rate for each sector and which products, tools and services should be funded.

Each levy payer will have one vote, but after the votes, sector councils will also be given weighted results according to the size of each business.

The AHDB will be explaining to levy players how they can register and have their say in early December.