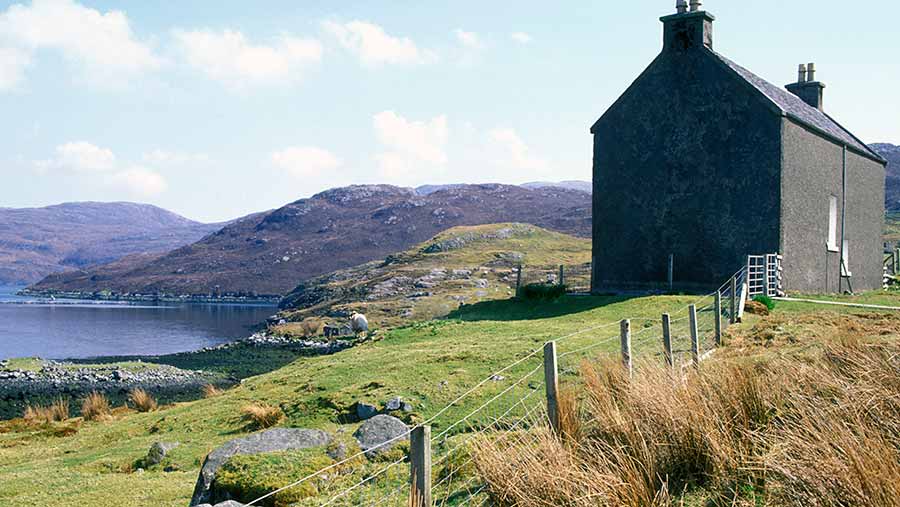 NFU Scotland is calling on the Scottish government to deliver the Less Favoured Area Support Scheme 2016 (LFASS) through a loan scheme as the £180m IT system continues to falter.

NFUS said the “stuttering delivery” of a further 10% of the outstanding basic support payments and greening element this week to the 11,000 eligible farmers, unannounced, is evidence of ongoing problems with the IT system.

NFUS president Andrew McCornick said the system is “proving unfixable” despite the government’s promises, and the move to three payments – an 80% advance, a 10% top-up and a final balancing payment – is “a step backwards”.

He added that a loan system would guarantee timely delivery of LFASS payments as these are more vital to many Scottish hill farmers than Basic Payment Scheme (BPS) money.

Last year the Scottish government bypassed the IT system to deliver approximately 90%, or £55m, of the 2015 LFASS funding through such a loan scheme.

However a small number of producers have still not been paid part or all of that money.

Mr McCornick said that unless the Scottish government can provide a clear timetable for all outstanding payments, and spell out exactly what remains wrong with the system, it should “start again” with a new system.

Scottish Conservative MSP Peter Chapman, shadow secretary for rural economy, backed both the NFUS’ calls, saying: “I think the government needs to look seriously at whether this IT system, which has come at an enormous expense to the taxpayer, will ever be able to deliver.

“The only way forward may be a completely new system, but this programme has been five years in the making and starting from scratch is therefore no easy option.”

Scottish farming minister Fergus Ewing acknowledged there are “issues” relating to LFASS payments and said he is considering “how best to address these”.

But he dismissed the calls to abandon the system because this would “in all likelihood cause further delay and problems”.

He confirmed that the government had begun to make BPS payments this week and that lessons learnt from the first year of the new Common Agricultural Policy regime were helping with the 2016 payment process.

Mr Ewing said the final 10% of payments should have been “substantially completed” by the end of June 2017 – meaning the vast majority of farmers and crofters will have received their payments within the payment window.