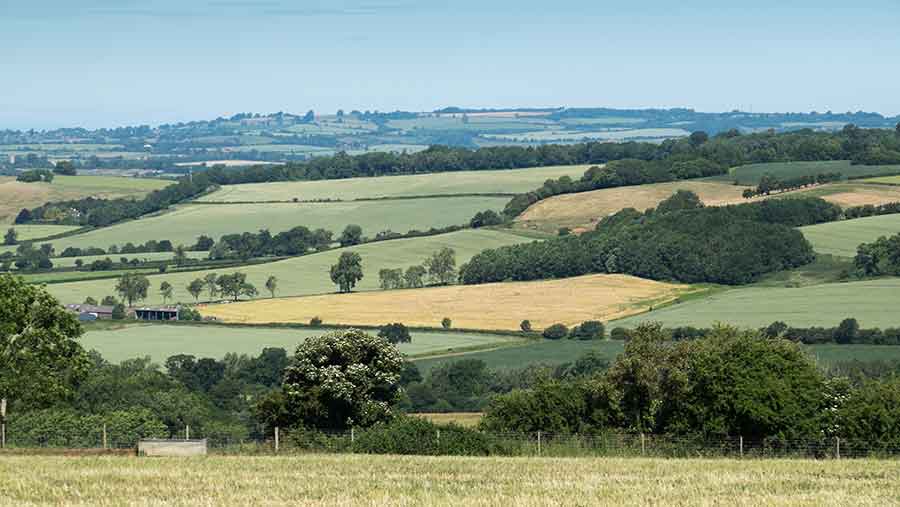 A NFU survey of its members has raised concerns about unresolved payment issues from the 2015 Basic Payment application year.

Early results from a survey of 300 NFU members from across the country found 11% still had outstanding 2015 BPS payment or claims issues.

NFU vice-president Guy Smith said: “The level of clear-up work left over from 2015 is unacceptably large – in effect the RPA [Rural Payments Agency] have more than 8,000 customers who for some reason still haven’t concluded their 2015 application 18 months after submission. That is far too many for comfort.”

However, the survey confirmed an encouraging start by the RPA to the payment performance of the 2016 BPS scheme.

The agency has announced it paid at least 90% of farmers in England their 2016 payment by December. In fact, 78,000 (91%) of eligible farmers received their BPS payment in December.

Mr Smith said the results suggested much improvement from the RPA, but many unpaid or incorrectly paid farmers were “still left in a tangle”.

He added: “These early-stage results show that despite a commendable effort by the RPA to get BPS money out to cash-strapped farmers, there is clear evidence the RPA is still stretched.

“As we move into 2017 it seems the pace of payment has significantly dropped away to a dribble, leaving those in the unpaid 10% worried about cashflow and feeling clueless about when they will see their BPS.”

The NFU insists bridging payments should be made to unpaid farmers, but the RPA has refused to do so, saying it was focused on paying as many 2016 claims as soon as possible.

Mr Smith added: “With the 2017 claim window fast approaching and expected to be open towards the end of February, I ask for the RPA to take on board what farmers are telling us.”

An RPA spokesman said: “We understand how important BPS payments are to farmers and that’s why we’re working hard to get money into bank accounts as quickly as possible.

“For BPS 2016 the RPA paid 91% of eligible farmers by the end of December 2016. We asked farmers to contact us with any concerns about their 2015 payments and will investigate any new queries which customers raise.”