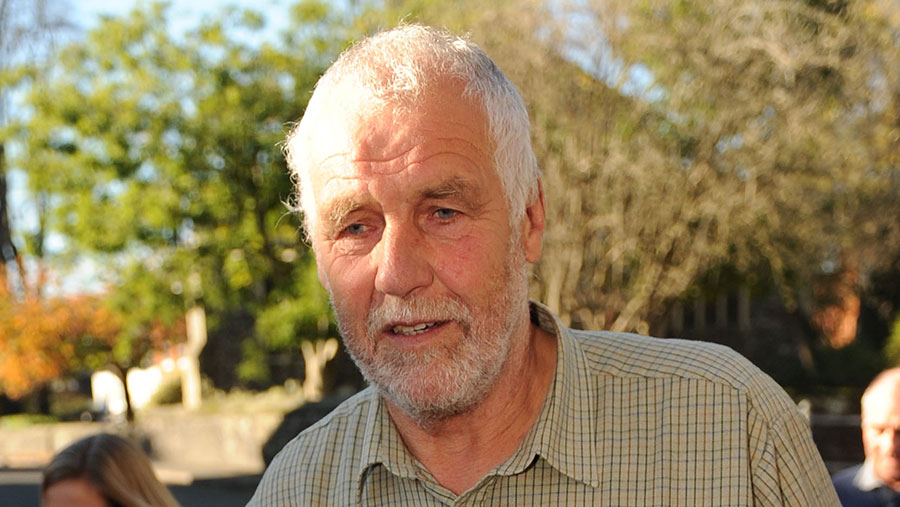 A Norfolk farming estate was wrongly penalised after its former gamekeeper killed 11 birds of prey, the High Court has ruled.

Allen Lambert poisoned 10 buzzards and a sparrowhawk at the 1,700ha Stody Estate in north Norfolk and he was convicted of breaching the Wildlife Conservation Act 1981 in October 2014.

Last January, the then Defra secretary Andrea Leadsom applied an “intentional” level penalty of 55% to the estate Single Farm Payment (SFP) for 2014 over a breach of cross-compliance rules on farm committed as a criminal act by an employee.

Defra agency the Rural Payments Agency (RPA), which manages the SFP scheme, said Stody Estate should lose 75% of its subsidy.

That was reduced to 20% on appeal by the Independent Agricultural Appeals Panel, but raised again to 55% by Ms Leadsom last year.

The Stody Estate, which has been farmed by the MacNicol family for 75 years and has Charles MacNicol as its managing director, challenged the decision in the High Court in London on Tuesday (6 March).

A judge overruled Defra’s decision, saying she could find no fault with the company and Mr Lambert’s conviction should not be “directly attributable” to his employer.

Mrs Justice May found that “in the absence of any finding of fault there was no proper basis for the imposition of a penalty”.

The NFU said the decision was a “landmark victory” for farmers in relation to how cross-compliance penalties are applied to payments under the former SFP scheme, now known as the Basic Payment Scheme.

NFU chief legal adviser Nina Winter said: “The High Court’s decision makes it clear that farmers are not automatically liable for the acts of their employees, or indeed other third parties, when those employees breach the cross-compliance rules.

“Instead, the RPA should properly assess in each and every case whether the farmer – not the employee or third party – acted intentionally or negligently. If the farmer has done nothing wrong, no penalty should be applied.”

NFU president Minette Batters added: “This represents a fantastic victory for the farmer and for the NFU. We always firmly believed that the RPA had got the law wrong on this occasion and that’s why we decided to intervene in the legal proceedings.”