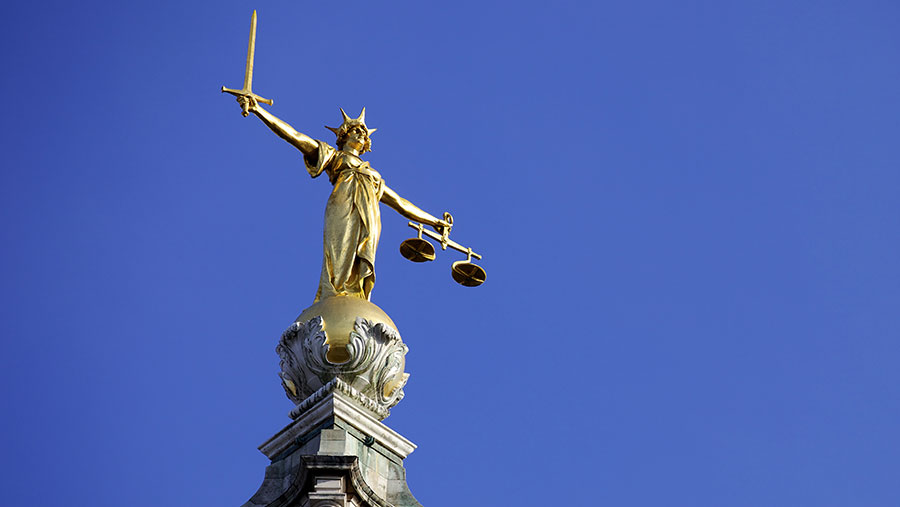 A Norfolk farmer who crashed his tractor into a car killing a woman has been convicted for the second time of causing death by dangerous driving.

At a re-trial, Henry Bett, 28, of Hall Lane, Thornham, was found guilty of killing 43-year-old Rebecca Brown when his green Fendt tractor collided with her Fiat people carrier on West Acre Road, Castle Acre, in December 2013.

The Crown Prosecution Service (CPS) said Mrs Brown was killed when Mr Bett’s tractor struck the Fiat head-on, crushing the driver’s side of the vehicle.

However, the Court of Appeals overturned the conviction in September 2016 and released him on bail to await a retrial.

Mr Bett, the son of former Norfolk police and crime commissioner Stephen Bett, was re-convicted by a majority of 10 to two following the five-day trial at Cambridge Crown Court. He will be sentenced on 15 June at PCC.

Following the trial, detective inspector Scott Egerton, from the Essex Police serious collision investigation unit, which investigated the crash, said: “Rebecca Brown lost her life in circumstances that were wholly avoidable and Henry Bett will have to pay the price for his dangerous driving.

“All road users, especially those driving larger vehicles, need to consider other people; particularly those who are more vulnerable than themselves.”

Adrian Foster, CPS chief crown prosecutor, said Mr Bett had at least 100m of visibility leading up to the point of the collision in which he should have seen Mrs Brown’s vehicle and been able to avoid it.

He added the evidence presented at trial showed Mrs Brown had slowed and pulled over on to her nearside verge in order to give Mr Bett room to pass.

“(Mr) Bett was travelling in the middle of the road and failed to take any or sufficient steps to avoid a collision with Mrs Brown’s vehicle.

“Following the collision, the tractor continued some 45m down the road before coming to a halt,” said Mr Foster.