Police in North Yorkshire have launched a region-wide summer crackdown on rural crime, which includes a collaborative approach with farmers to snare criminals. 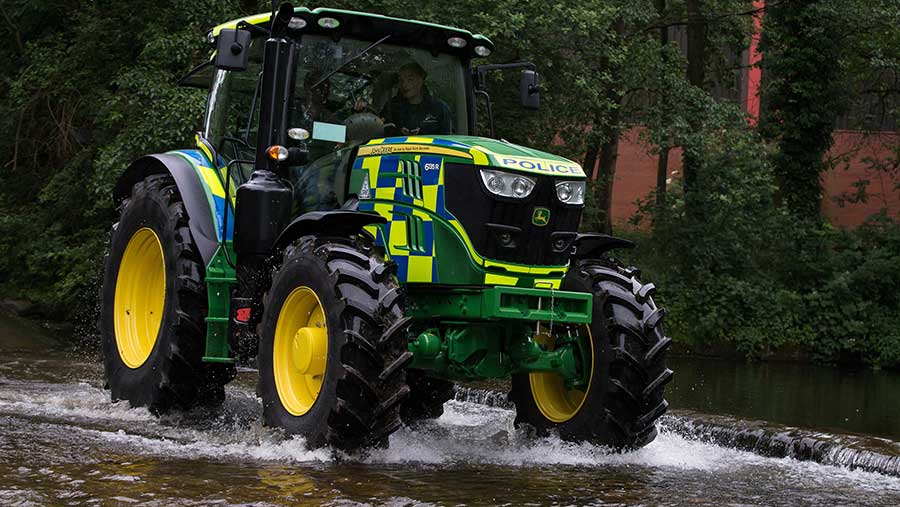 The operation aims to create a “hostile environment” for those intending to commit crimes, with a particular focus on the Scarborough and Ryedale areas.

Officers and Police Community Support Officers (PCSO) will work closely with farmers on the ground to gather intelligence about rural criminals.

This summer, they will also be using a John Deere tractor, loaned by Ripon Farm Services, to help increase police engagement with rural communities.

The rural taskforce will focus on tackling crimes involving farm machinery and livestock, thefts from farm buildings and wildlife crime. 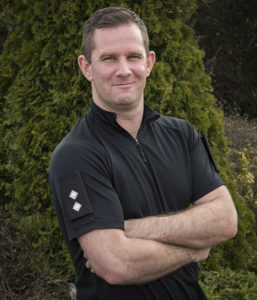 “High-profile patrols will create a visible deterrent, intelligence will be gathered and used to inform live-time deployments, and officers will use a range of police powers to disrupt would-be offenders wherever possible.”

One farmer based near Scarborough, who did not want to be named, welcomed the initiative.

He said: “Rural crime is an ongoing problem in this area, so I’m glad police are being proactive and taking it more seriously.

“In recent weeks, thieves have been stealing Land Rovers, especially in the Ripon area. Quad bikes are going missing and livestock theft is becoming more prevalent.”

Earlier this year, police sent 8,000 farms across the county a crime prevention pack, which included an offer to receive a free farm security survey.

The NFU in the North East is urging farmers in the region to take advantage of the free crime prevention advice.

A spokeswoman said: “A PCSO will come out to your farm, look at your premises and offer tips to prevent crime. For farmers who have been victims of crime, having an officer visit from the rural taskforce has made a difference.”

The rural taskforce was launched in early 2016 to tackle the growing problem of rural crime. In its first year, taskforce officers arrested 101 people, reported 71 for summons and seized 39 vehicles.