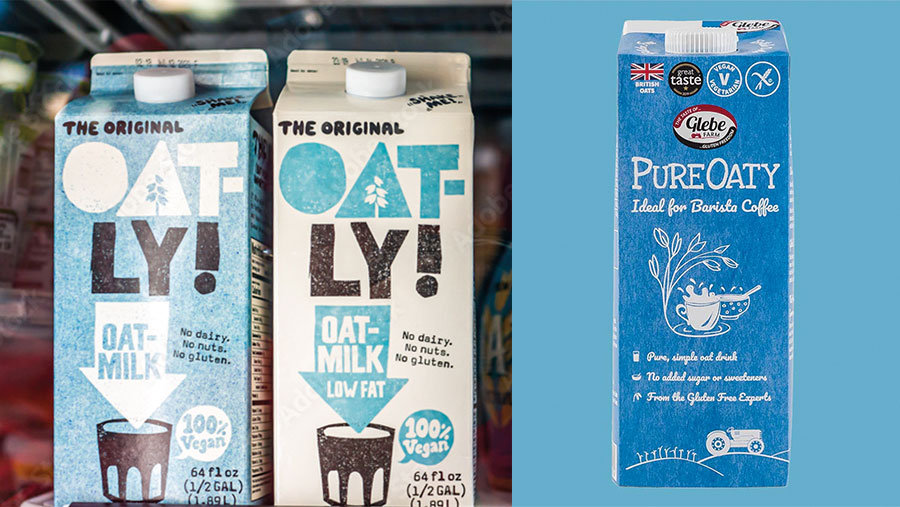 A Cambridgeshire farm is in a court battle with drinks manufacturer Oatly over an alleged trademark infringement.

Oatly wants to stop Glebe Farm Foods selling its PureOaty brand after claiming it is too similar to the Swedish firm’s Oatly trademark.

But farmer and business owner Philip Rayner said he was “surprised by this” and insisted there was nothing wrong when the two products were compared side by side.

Mr Rayner, who runs Glebe Farm, near Huntingdon, with his sister, Rebecca, said they were determined to challenge the claims.

The farm has been producing oat milk for the past 18 months, but is now facing the legal challenge from Oatly.

“Although Oatly is much bigger than us, we do not believe we have done anything wrong. And aside from fighting its claim as it is, there are deeper principles at play here for us as a family farming business in wanting to challenge back,” Mr Rayner said.

The case at the London High Court is due to conclude this week and the verdict is expected in July.